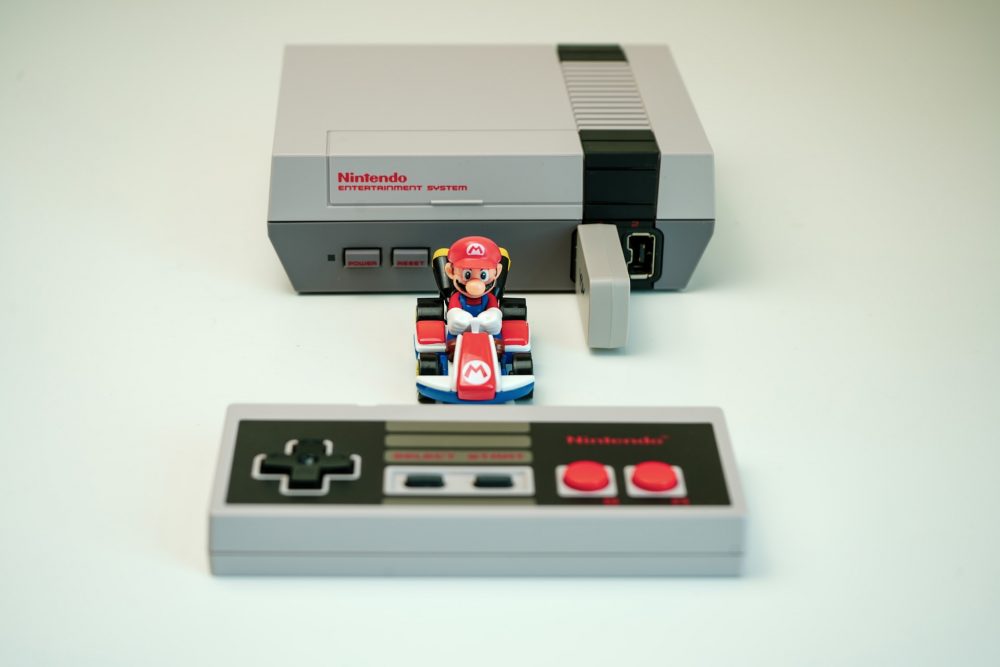 Casinos and gambling are featured in many movies, TV shows and video games, sometimes without us even realising it. Today we’ll cover several games that feature gambling in them. Interestingly though, most of the video games with casinos aren’t even about gambling in the first place.

Alexandra Nereng from Norsk nettcasino is a renowned writer in the casino and gambling industry in Norway. With her years of experience in the world of iGaming, she has written numerous articles on the subject:

Pokemon is easily one of the most recognised franchises of all time. LeafGreen and FireRed were the highly acclaimed GBA remakes of the original two Pokemon games, Red and Blue.

Not only are there gambling minigames, but there’s a real casino you can visit. Once you make it to Celadon City, you’ll find there’s a game corner where you can go inside and play some slots. Any coins you win can be exchanged for fabulous prizes such as TMs and even other Pokemon.

It’s a bit surprising to find slots and a casino in a game aimed mainly at kids. However, when you consider the basic premise of Pokemon is capturing animals in the wild and making them do battle, maybe it’s not such a surprise. It’s nice to see how far along Pokemon has come over the years.

Super Mario Bros is another timeless Nintendo classic. This one first appeared on the NES as the follow up to the original Super Mario Bros. What a lot of people at the time didn’t know was that this was a different game entirely in Japan; it was known as Doki Doki Panic. It’s one reason the gameplay was so different from the first SMB.

The developers at Nintendo considered the “real” SMB 2 to be too difficult for North American audiences and released this in its place. At the end of each level, players get to spin some slots in a bid to win extra lives.

The number of times you get to play the slots depends entirely on how many coins you could collect during the level. The symbols were a mix of classic casino symbols like the 7 and sprites from the game like the shy guy, star and radish.

The Grand Theft Auto series is widely considered a pioneer of open-world sandbox games. It all started with a basic 2D overhead look in the first two games. Then Grand Theft Auto 3 surprised everyone with a 3D open-world game the likes of which was never seen.

Grand Theft Auto San Andreas was the fifth main entry into the series and featured three separate cities. The cities were based on LA, San Fransico and Las Vegas. In addition, the game added many new minigames and activities the player could take part in.

There was a large assortment of casino minigames in San Andreas. You could play roulette, blackjack, slots, video poker, and even wheel of fortune. In some bars, CJ could even challenge other players to a game of pool. San Andreas was undoubtedly one of the best casino video games.

The highly acclaimed Red Dead Redemption series also comes to us from Rockstar, the same makers of GTA. The game is also an open sandbox game where players have the freedom to explore their surroundings.

The setting, though, is the wild west, which contrasts to the modern-day location of GTA. The series has all kinds of casino games available to the player. Just step into one of the saloons found throughout the world, and you can join in on a game of poker or blackjack.

Watch Dogs was released by Ubisoft, with much anticipation from players. The game was well-received by critics, as was the sequel Watch Dogs 2. Like several titles on our list, this is another open-world game that offers players great freedom.

Throughout the game, you’ll find several poker minigames that are available to play. It essentially provides a nice break from the main story and allows you to relax a little. Besides casino games, there are other options like chess too.

The gambling minigames in these titles are all woven in nicely and add to the appeal of the games. While they are simply side activities you can do in some cases, other times (like Pokemon), it plays a central role in the plot.  It also shows casinos and gambling have become mainstream and widely accepted.