Top Cities to Rent an Apartment In 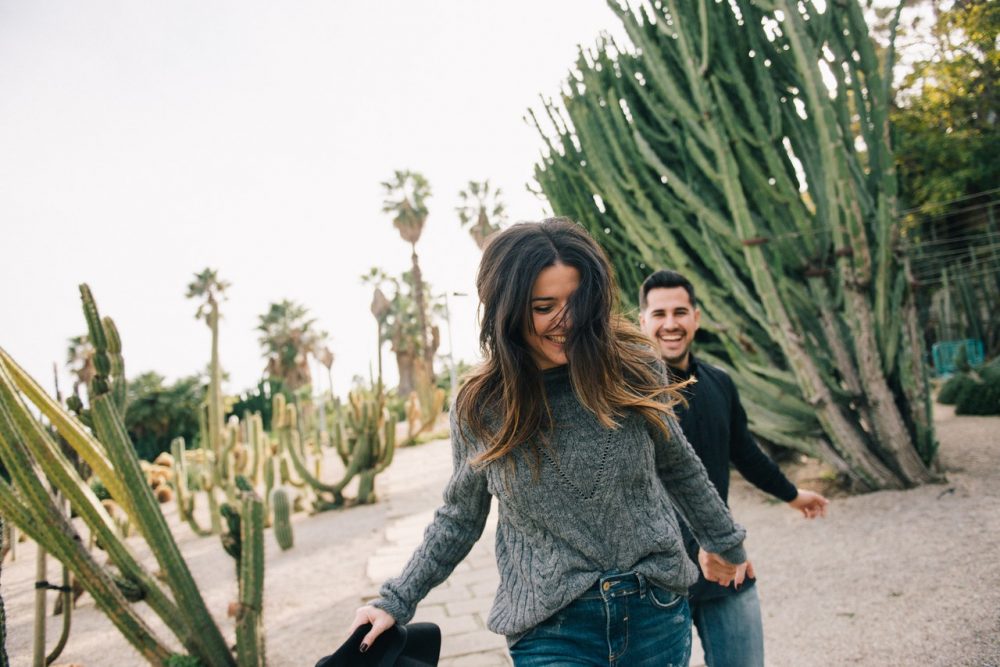 Renting an apartment is a big decision, especially since it means you’re signing six months to a year into staying in one location.  If you’re unsure about where to go and want to make the most out of your move: these are the top cities in America for anyone to rent in.

Plano, Texas, might not be one of the top five cities on anyones’ mind, but it’s a top destination for renters.  With larger apartments, more amenities than average, and low rent prices, this is a must-rent location.

Knoxville is a hot topic for anyone who wants to get away and enjoy some fantastic music and food.  This mountain escape is the go-to spot since apartments in Knoxville, TN, are often more affordable and better maintained than other cities.

As long as you don’t mind the occasional tornado siren, Omaha is a top-tier city to rent in.  The cost of rent is impressively low, and most of the town is walkable, so you don’t have to spend a ton of money on transit.  This is a great city for anyone who wants a laid-back approach to life.

Top city perks: over ninety percent of rental units come with a washer and dryer.

A little sun and a lot of fun are what can be found in Gilbert.  This smaller town, with a lot of personalities, has something for everyone.  Although the summers are prone to heatwaves and droughts, you can enjoy the incredible music scene and friendly locals.

Spring is one of the best cities to rent in for multiple reasons, the top being how inexpensive it is.  For $1,200, you can rent a two-bedroom apartment with a balcony, easy access to the highway, and live just under two hours from the beach.  With easy access to Houston, the fourth largest city in the country, Spring is a must-stay for anyone who needs warmer weather.

If you love the idea of Las Vegas but don’t want to move out to a city that big: Henderson is the place for you.  With several spots inspired by the Vegas lights and party energy, Henderson is fun and interesting for anyone who visits.  There’s nothing quite like getting to know the locals while partying!

Charlotte is one of the oldest cities in the country, and it takes this seriously!  With plenty of museums, ghost walks, and art galleries available, you’ll get to immerse yourself in both creative and historical fun.