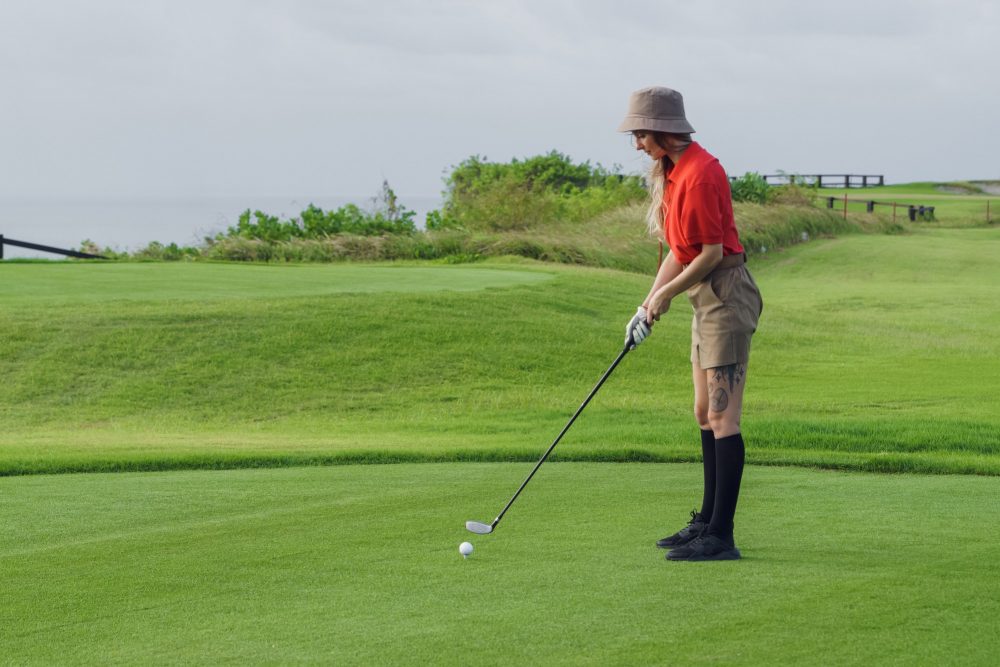 Despite their strangely cool demeanor, the British Isles are arguably the most passionate sports fans in the world. It stands to reason that more than half of the world’s best-known sports have originated here.

Think of the national sports of the UK. Here are the most popular sports in Britain:

Football is Britain’s number one sport, and arguably the number one sport in the world. It’s dynamic, entertaining (spectator sport) and full of advertising (attracting big money). Football is now found everywhere from movies to the best online casino! It is a real business, where not only players are bought and sold, but also entire clubs.

The English clubs are grouped under the umbrella of The English Football League (EFL). Among the most popular clubs are: Arsenal, Manchester United, Manchester City, Liverpool, Chelsea.

Boxing was once a semi-legal combat sport, but is now part of the Summer Olympics. Though it’s a sport that goes back to ancient Greece, its current form is in England. It was here that the rules of boxing were introduced, the division by weight classes and an obligatory element of protection – boxing gloves – was introduced. That is why classical boxing and British boxing are synonymous in today’s world of sports.

Boxing is a very popular sport in Britain and many fathers take their sons to boxing despite controversy over the sport’s health risks, head injuries in particular.

Cricket is another English national sport (not to be confused with croquet, which was played by Alice in Wonderland). It’s a team sport where players use a flat bat and a small ball. But while lapta has been safely forgotten, cricket is played on English, Indian and Caribbean lawns in all the former colonies of the British Empire. There’s a British saying ‘that’s not cricket’ which is akin to our ‘we don’t need this kind of hockey’ or, more simply, ‘dishonest behavior’.

The official name of tennis in Britain is lawn-tennis (as opposed to indoor tennis). In the early years of its existence, the sport became so popular that most courts of Wimbledon, where it played mainly croquet, were given to tennis tournaments. Despite the privileged nature of the sport, all you need to play tennis is a racket, a ball, a net and your good shot.

Golf originated in Scotland amongst shepherds who entertained themselves by driving stones into rabbit holes. Now it’s a game with a huge infrastructure and a worldwide following. Over the past 30 years, golf has been gaining popularity worldwide, not only among expats but also among the new business elite.

In the English language there is even a term “golf widow” – it means a woman whose husband spends all his free time on the golf course.

The sport originated from football in the town of Rugby. Rugby has long been synonymous with masculinity, and training was an integral part of education at Oxford, Cambridge and other prestigious schools in Britain. Rugby is played using an oval ball, which, unlike a football, can be picked up. And every self-respecting Englishman will tell you that American football is nothing but rugby, where the clever Americans have changed the rules a bit.

What are your favorite sports to play? Let us know in the comments below!