Trend Alert: Are Capes The Next Big Thing? 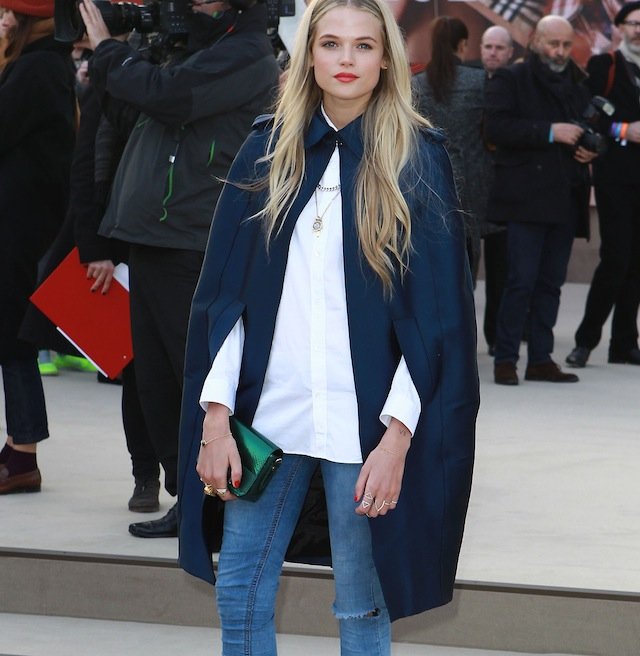 As history buffs will know, capes were once quite popular during the 19th century for both men and women. Today, they’re still common as rain-wear in various military units and police forces, but have been missing from the modern fashion world. Now, things are changing:

Capes were all over the place during New York Fashion Week last February on both the models and attendees. Below you’ll see Gabriella Wilde after attending the Burberry Prorsum show on February 18, 2013.

Below is fashion model Malgosia Bela wearing a cape in the Vogue Italia Couture Supplement by Paolo Roversi for the March 2013 issue. 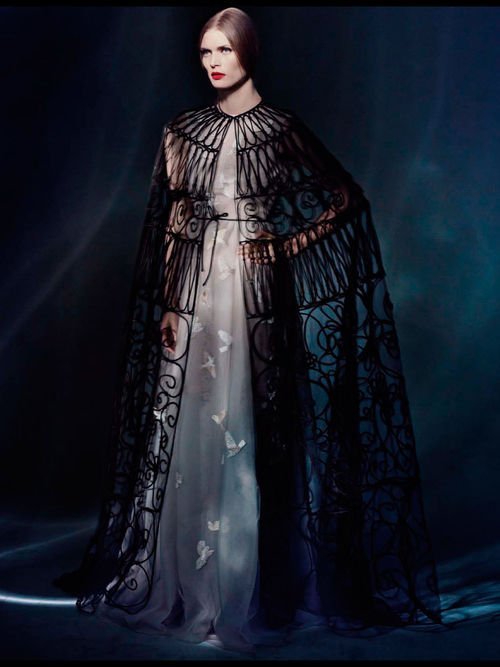 Do you think capes will eventually make an appearance at budget stores such as Forever 21 and Necessary Clothing? We’re on the fence. Wearing a cape could either look stunning or weird, there really isn’t an in-between.

What are you thoughts? Let us know in the comments below!