Trends aren’t just for fashion: Diet and Fitness trends through the years 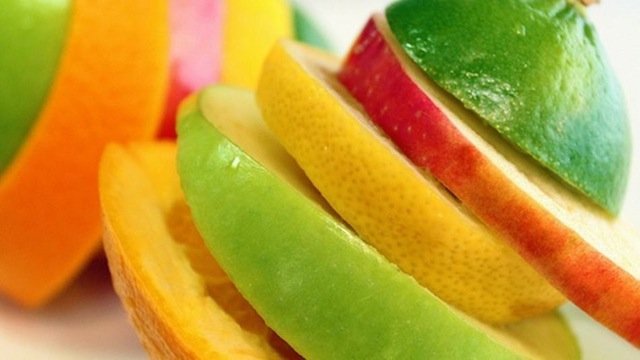 Trends don’t just exist in fashion — they exist in all aspects of our lives: furniture, color, food and hairstyles just to name a few. I mean come on, mint and coral were totally the “it” colors of 2012. Just like cupcakes were the dessert of choice for 2011 (Just so you know, be prepared for the cupcake shop down your street to close and reopen as a macaroon shop)! 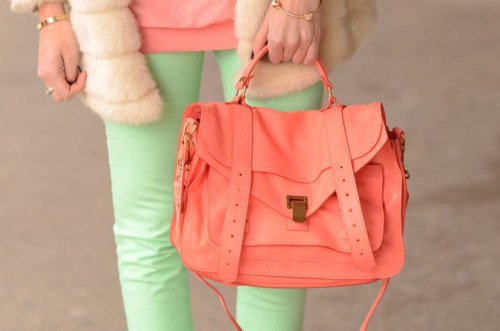 But there are trends for things you might not even realize. Most notably, health and fitness. Let’s go through the past five years.

During my graduating year of high school it was all about yoga. Yoga this, yoga that. Every gym in the country started offering it. The diet of choice? The Atkins Diet, which was all about consuming very little carbs. 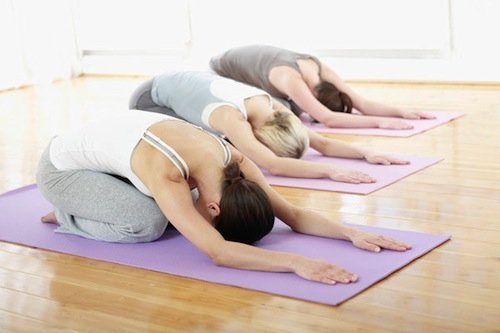 Love yoga but find it too expensive? Check to see if your city has a pay what you wish yoga studio, such as Yoga to the People.

This year was all about Zumba. Everyone, young and old were putting their gym sneakers on to shake their hips, listen to sexy music and sweat. The diet of choice? Vegetarian and vegan. 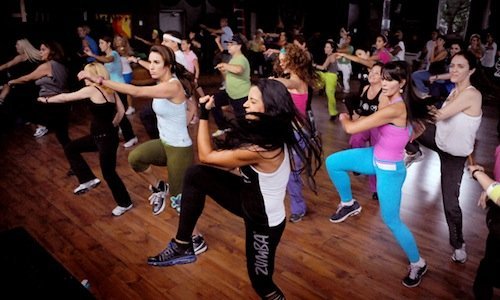 Since Zumba was a hit, gyms started offering Bhangra and Bollywood dance classes (especially after the success of “Slumdog Millionaire“). The diet of choice? Raw vegan. Everyone was giving it a try, but obviously, it’s hard to stick with, as it can be very time consuming and expensive. 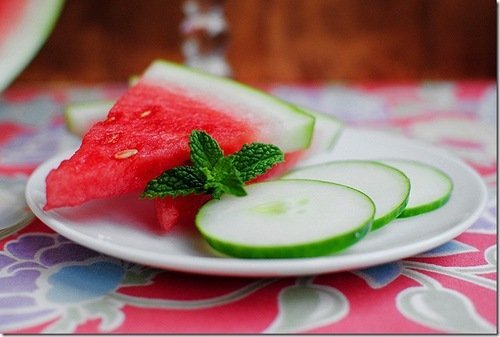 Yoga was still in…it just got hotter. Bikram and Hot Yoga were all the rage. Bikram is a series of 26 poses in a room heated to 105 degrees. Singer, Lily Allen, credited Bikram Yoga for her 2010 weight loss. The diet of choice: 3 to 7 day juice cleanses to detox your body. Check out our cleanse adventure from October! 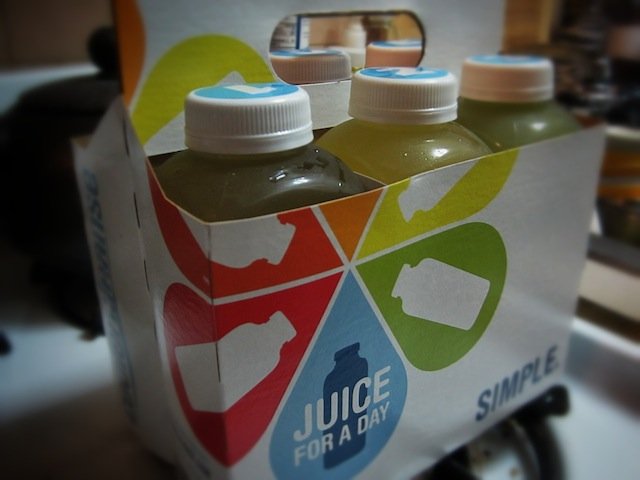 Spinning was the exercise of choice for so many that year! The diet? Gluten-free. However, doctors have said that unless you have an allergy to gluten, it’s totally fine to eat. Miley Cyrus and Lady Gaga decided to give up the wheat anyways, for “more energy” in 2012. 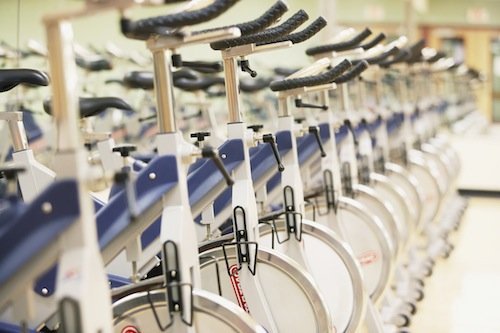 This past year it was all about CrossFit. Countless people signed up at CrossFit centers all around the country. Honestly, it seems to work! Everyone I know following the CrossFit lifestyle now looks happy, healthy and strong. The diet? Paleo, which is commonly called the “caveman diet.” Basically,  If a caveman couldn’t eat it, neither can you. 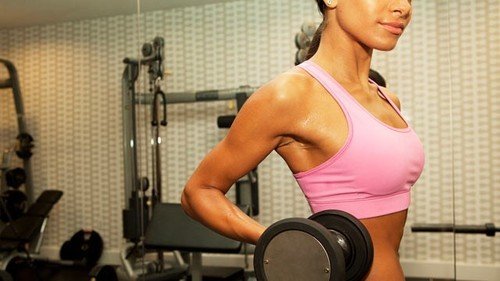 So, what health and fitness trends will pop up in 2013?

Broke & Chic’s advice is simple: everything in moderation! If you want a cupcake…do it! Just don’t make it a daily habit.

We’re not big fans of diets. If you want to lose weight, eat well and exercise, follow a lifestyle that you can stick to, and keep with it — even after you’ve hit your goal.

Did you try any of the fitness or diet trends mentioned above? If so, what worked and what didn’t?