Undergrad Alcoholism: The Ugly Truth About Binge Drinking in College 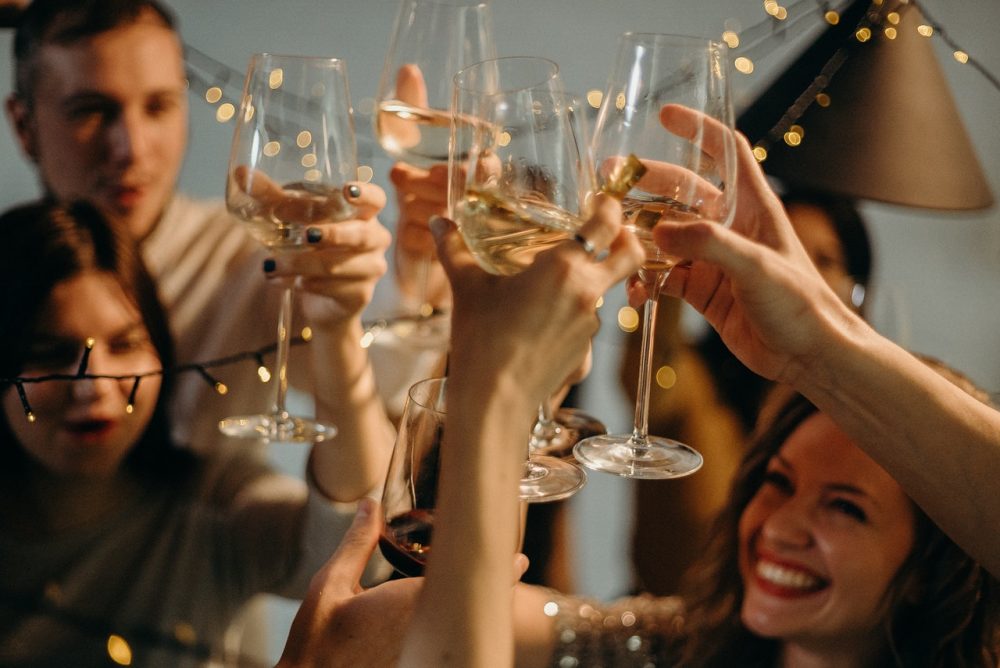 College is an exciting time where we get to learn about exciting new ideas and meet people from all walks of life. For most college kids, it’s also a time to drink for the first time.

But this common rite of passage poses some dark risks. Keep reading to learn more about binge drinking in college and the dangers that come with it: 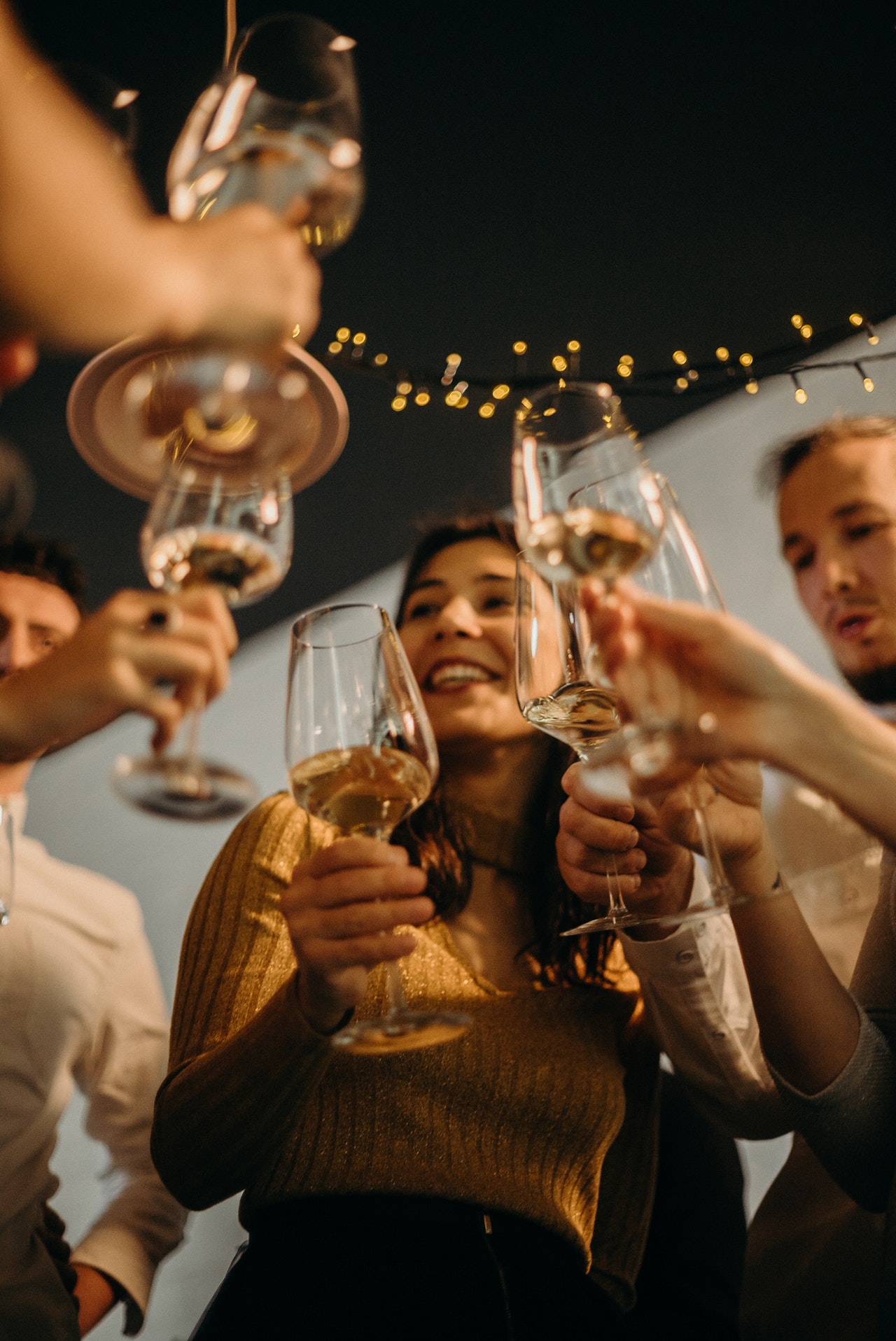 What Qualifies as Binge Drinking?

The National Institute on Alcohol Abuse and Alcoholism defines binge drinking as drinking enough in two hours to raise one’s blood-alcohol level to 0.08. For men, this typically means five drinks, while it may take women four.

In college, binge drinking may occur during hazing rituals, drinking games at parties, or drinking to escape one’s feelings. It’s believed that one out of every six adults in the United States binge drink at least once per month.

College and drinking go hand-in-hand, at least in our culture. But are we doing more harm than good? Drinking, even in moderation, poses some unique risks. Regular consumption can cause a spike in blood pressure, damage the liver, and may even kill brain cells.

There’s also the risk of alcohol poisoning, which kills six people each day. Alcohol is a toxin. We get drunk because our bodies don’t know how to process the chemicals in alcohol.

By the same token, a glass of wine or a beer every now and again isn’t necessarily going to harm you. However, if you’ve ever been around college kids, you know that moderation doesn’t exactly come easily.

At fraternity and sorority parties, binge drinking is quite common. In fact, it’s encouraged and seen as a socially acceptable thing to do.

Binge Drinking in College and Alcoholism

Addiction is yet another serious risk caused by regular binge drinking. Alcoholism occurs when the brain becomes dependent on certain chemicals found in alcohol.

Over time, alcoholism can cause even the brightest of students to retreat into themselves, causing academic and social issues in addition to the aforementioned medical concerns.

Common signs of alcoholism include:

Make no mistake, alcoholism can affect college students. If you’re concerned about the safety of yourself or a peer, consider looking into drug rehab options.

While alcoholism poses many dangers, a person can learn to manage their alcoholism and go on to live a full, productive life.

While binge drinking in college is “normal,” that doesn’t mean it’s a good thing. As this article proves, binge drinking can lead to damaging behaviors and ailments that can last a lifetime or even bring an end to a young person’s life.

Remember, help is out there. Don’t hesitate to reach out to your local drug and alcohol rehab facility if you or someone you know may need treatment. You might just save their life.

For more tips on staying healthy, make sure to check back with our blog often.