Understanding the Root of Road Rage 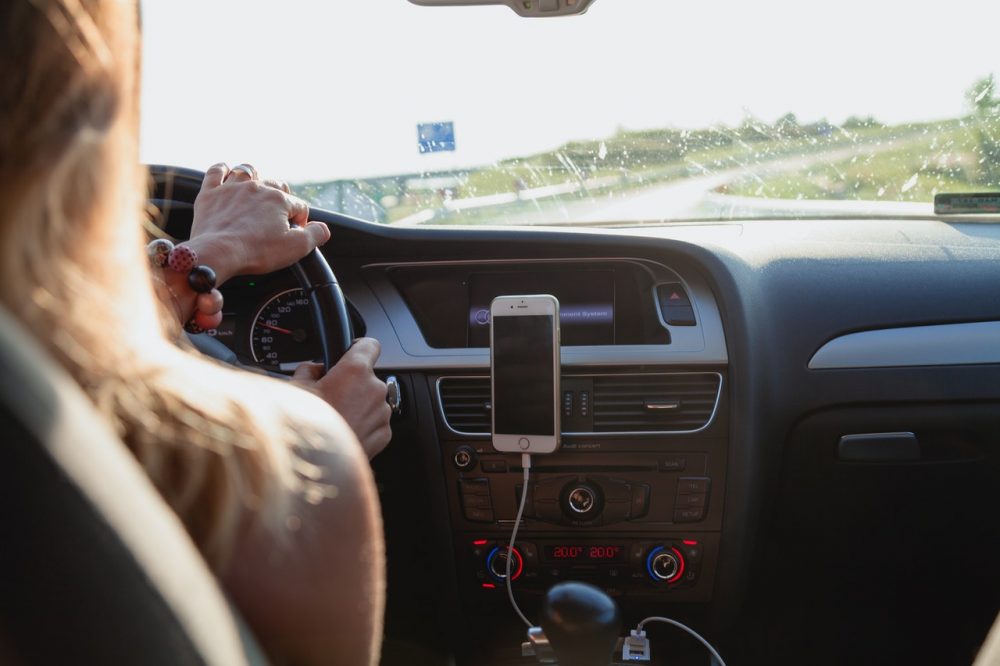 Road rage is a serious problem that in some cases can even become deadly. Road rage is one of the primary causes of accidents and can contribute to serious injuries or death.

If you’re responsible for an accident and it involves road rage, you could face criminal charges.

Road rage is often something that makes people into repeat offenders. For example, the average person who displays these behaviors has often “raged out” at least 27 times.

If you feel like you have symptoms of road rage yourself, or perhaps you’re concerned about a loved one showcasing these behaviors, the road rage is often symptomatic of something else.

The following are some of the things to know about the underlying and mental health elements of road rage. That’s why it’s better to always try to stay calm and be conscious when being on the road to not only yourself but also others.

What is Road Rage?

You may think you’re an aggressive driver but not even realize that it’s road rage.

Aggressive driving can include all-too-common but dangerous behaviors like speeding and tailgating.

One study found aggressive driving played a role in 56% of fatal crashes over five years.

The most common, specific types of road rage include:

There are actually a number of underlying reasons for road rage, including running late, feeling anonymous, disregard for laws and other people, and learned or habitual behavior.

Researchers have looked at some of the different traits in people who identify themselves as a high-anger versus low-anger driver.

Commonalities in the high-anger group include:

The Role of Therapy

Researchers are increasingly finding that things that have nothing to do with the roadways encourage rageful behavior in some drivers.

There are things you can do to help yourself or encourage someone else to get help.

Relaxation and coping skills can be an important part of keeping your cool when you’re behind the wheel.

In the condition with relaxation only, participants learned basic techniques like deep breathing.

In the cognitive-relaxation therapy setting, drivers learned how to change their thoughts as well as relaxation techniques.

Both groups showed better anger control skills when they were asked to visualize a frustrating driving situation.

Both interventions were found effective in combatting road rage.

A year after therapy, researchers found that people continued to control their anger as well as they did right after therapy.

In addition to perhaps considering therapy if road rage is an issue for you, or maybe taking an anger management class, you might take other steps to help yourself get over your road rage.

Getting enough sleep is important. When you’re tired or don’t get enough sleep, you’re more likely to lose control.

Make some minor changes in your day-to-day routine, such as leaving for work and appointments earlier. When you’re rushing, you’re more anxious and stressed, and you’re more likely to engage in behaviors that are indicative of road rage.

When you’re driving, play calming music. Also, be mindful when you’re driving. Think about things that make you angry behind the wheel and how you were feeling at that moment. You may be able to identify your triggers and work toward avoiding them.

Finally, you ultimately have to remember how much road rage can end up costing you. You could kill someone else or find yourself in a serious accident. Road rage isn’t something to be taken lightly, and getting to the root of the problem may help you overcome these behaviors that you find yourself acting out.