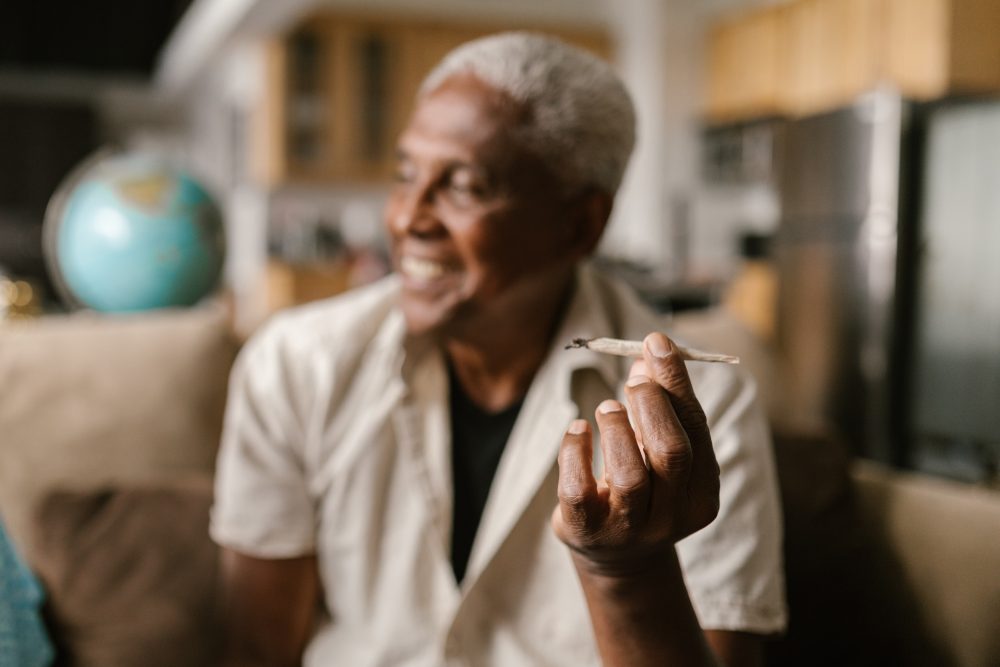 Marijuana can be used to treat a wide variety of medical conditions, including pain, nausea, and inflammation. Marijuana is generally safe and well-tolerated, with few serious side effects. This comprehensive guide will explain how to obtain and use marijuana, how to consume it, and the strains you might encounter. So buckle up and get ready to learn more about this topic!

How Can You Obtain Medical Marijuana?

The relationship between the USA and weed has undergone an interesting development within the last decade. While still illegal at a Federal level, almost all states have legalized it in one form or another. Although not all states permit recreational use, there are plenty that allow its citizens to consume it for medical reasons, as long as they purchase it legally. Most states will require you to qualify for a medical card before allowing you to buy cannabis from a registered dispensary. This process can be more or less challenging depending on the state, New Mexico being the easiest and Louisiana being the most difficult (in part because you must collect it from a pharmacy rather than a dispensary, among other reasons).

How Do You Use It?

You can consume medical marijuana in multiple ways ranging from smoking to oil. Smoking or vaporizing marijuana allows the user to feel the effects more quickly than if they ate it or took it in oil form. The results are more substantial and last longer when smoked because smoking exposes the lungs to a large amount of THC all at once. The most common way people use medical marijuana is by smoking it in hand-rolled cigarettes called joints or by inhaling it with a pipe. Some people also smoke cannabis in blunts which are cigars that have been emptied of tobacco and refilled with marijuana leaves or other types of hashish. The most common consumption methods include:

What Has It Been Proven To Treat?

Chronic pain is one of the most common uses of marijuana when discussing its use for medical reasons. In many cases, it is more effective than opioids at treating pain without adverse side effects. It can also be used to combat nausea and vomiting from chemotherapy treatments, as well as to relieve symptoms of glaucoma. Due to its anti-inflammatory properties, it can also be used to treat conditions such as arthritis or Crohn’s disease. Furthermore, it has been shown that cannabis may have the potential to help those with Alzheimer’s disease and other dementia-related illnesses. Some of the main ailments people use marijuana to treat include:

It is widely believed that cannabis can help with chronic pain, and research on this topic is extensive. The studies that have been conducted indicate that it can reduce specific chronic issues by reducing inflammation and interacting with various bodily systems related to pain management.

Studies have shown that there is a strong correlation between the use of medical marijuana and decreased symptoms of anxiety and depression. The effects vary depending on the individual and their symptoms, but it has been shown to be effective for many people who suffer from these conditions.

There is substantial evidence that cannabis can reduce the muscle spasms associated with MS. Consequently, MS patients are the second-largest user group of medical marijuana in the U.S., behind chronic pain patients.

Insomnia is an awful affiliation, and while not as bad as some of the illnesses on this list, it can cause severe degradation to the body over time. Medical marijuana is used as a sleep aid, and it helps people with insomnia fall asleep faster, stay asleep longer and wake up less often during the night, as long as you use the correct strain, which leads to the next point.

What Types Of Strains Exist?

A typical dispensary might display the words Indica, Sativa, and hybrid, and these three categories are generally used to describe marijuana, medical or otherwise. Indica strains are more sedating, while Sativa strains stimulate the mind and body. Hybrids fall somewhere in between these two types, with varying levels of effects on both the body and mind.

Knowing how to use medical marijuana is just as important as knowing where to get it. By now, you should have a basic understanding of what this drug is, why it is used, how it is consumed, and how to obtain it.