Want To Mend Things With Your Ex? Here’s How To Get Back Together 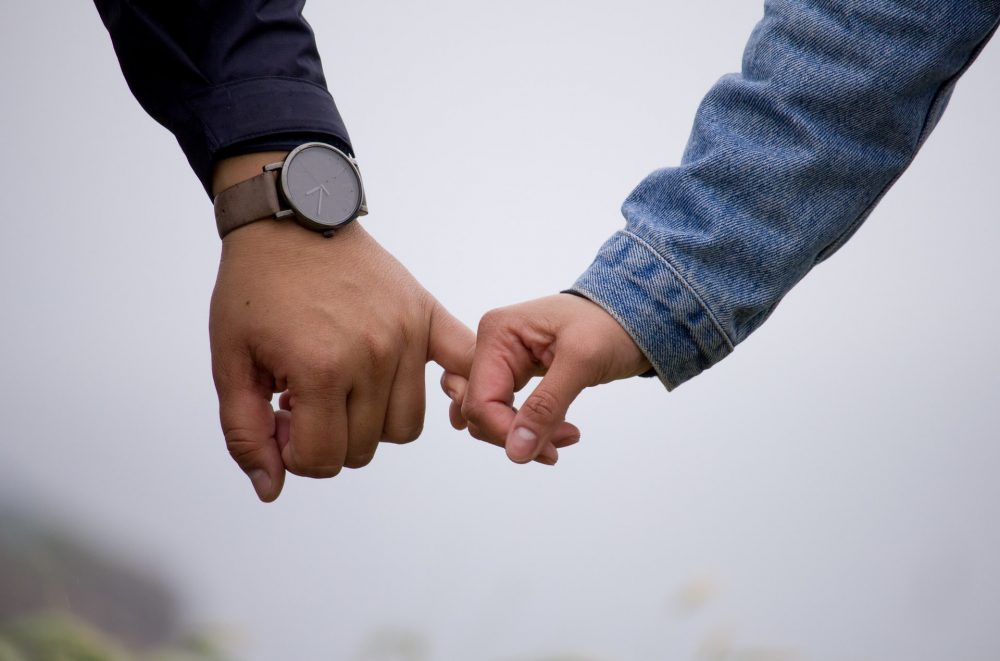 Everyone has had a relationship that ended badly. It’s hard to get through the day when you’re thinking about your ex and their new partner. You don’t know how to start over, but there is always hope for reconciliation! Here are some steps you can take:

Identify What Went Wrong in the First Place

Remembering why you broke up will help avoid repeating the same mistakes if you do get back together with them again. There were probably a number of things that contributed to the demise of your relationship, and some issues will need to address for you to get back together. Be honest about what you did wrong and how you would like to improve if given another chance.

People who are able to admit to their mistakes tend to be much better partners in the future. If you’re both willing to take responsibility for your actions and words, then reconciliation is much more likely. Don’t forget that nobody can give you one universal piece of advice on how to connect back with your ex again. Everyone has their own unique personality that will have some kind of impact on the way they feel about you and your relationship.

Pick Up the Phone

The first step is always the hardest. Pick up the phone and tell them how much they mean to you and regret what went wrong in your past relationship. You could also send an email if it’s easier for you, but sometimes hearing their voice can make all the difference. If possible, meet up with them in person instead of calling – this shows that you’re serious about wanting things to work out again.

Remember to be honest about what you feel and say positive things. Let them know that you still care about their feelings and hope to reconcile your past relationship. At this point, you shouldn’t mention the future or where your relationship is headed – just focus on fixing the problems from before.

Give Them Space to Think

Your ex might be a bit skeptical after hearing your apology, and it’s natural to feel cautious after being hurt. Give them some time to think about things before asking for another chance. You could send a follow-up email or text message reiterating that you want to get back together, but don’t be pushy if they’re still hesitant. You don’t want to seem like you’re stalking them, and it will make you look desperate. Wait a few days before sending another message, and if they don’t reply to any of your messages, bump the conversation back up when you meet later on.

Not everyone takes a long time to think about these things, but most people do need some time before coming back with a reply. Your ex might also be a bit nervous or scared after hearing from you again. Don’t keep pestering them if they don’t respond the first few times – give it at least a day before trying again.

If they didn’t like your character during the relationship, don’t try and change it for them. If they can’t accept your past flaws, then there’s no reason to stay with that person. It’s not fair to change everything about yourself just to please someone else – it shows that you’re insecure as a person and lack self-confidence. You need to be honest about who you are if you want your partner to give you a chance again.

If your ex was a big part of your life, it might be hard for you to move on from the relationship immediately. Don’t forget about other important people in your life! Spend time with family or friends if they’ll help bring back some happiness into your life.

This is especially important if you’re still heartbroken after getting rejected by your ex. Being around friends will help distract you from the pain and remind you that there are other people out there who care about you. It’s healthy to spend some time on your own, just don’t let yourself become a hermit!

Do Something Nice For Them

While an apology is always good, sometimes it’s even better to do something for your ex instead. Helping with their work or chores would be an example of this – anything that shows how much you’ve grown as a person since the breakup. Your ex might appreciate that you’re taking responsibility for your actions and showing that you’ve changed.

Don’t do anything big, though. Your ex might think that they want to reconcile because of this favor, when in fact it would be better if they wanted you back naturally. If they don’t know why they want to give things another try, it could all collapse again later.

Give Love Another Chance

If everything goes right, then it’s possible for your ex to reconcile with you and give love another chance. The process of getting back together with an ex is never easy, but it’s not impossible either.

Remember that every relationship carries its fair share of ups and downs, so don’t be too hard on yourself if things don’t work out the second time around. Instead of stressing over what you did wrong during your past relationship, focus more on how to improve if you’re given another chance with your ex – this will help your current partner as well since they’ll have a better idea about what went wrong in the first place.

Plan Something Fun Together

Just because you broke up doesn’t mean you can’t enjoy time together. Plan a night out to see your favorite band, go bowling, or take a trip to the movies. Reconnecting over shared interests will help you rekindle your relationship while having fun at the same time!

Once you get back together with your ex, make sure that both of you are on the same page when it comes to your future together. Even if you’re open to trying again, there might be some things that they still aren’t sure about and vice versa. Talk about these things and try to get on the same page once more before making any promises for the future.

It can be challenging to mend things with your ex, but if you’re willing and able to put in the time, it could happen. You’ll need to show that you’ve grown as a person since the breakup – this is what will convince them that they want their relationship back on track again. It’s important not to neglect other relationships while trying to get back together with an ex either – spend some time with family or friends (even though it might feel like all of your energy should be focused on getting back together!). And finally: plan something fun for both of you! A night out at a concert or bowling would work well for reconnecting over shared interests.