Was It Self-Defense or Assault? 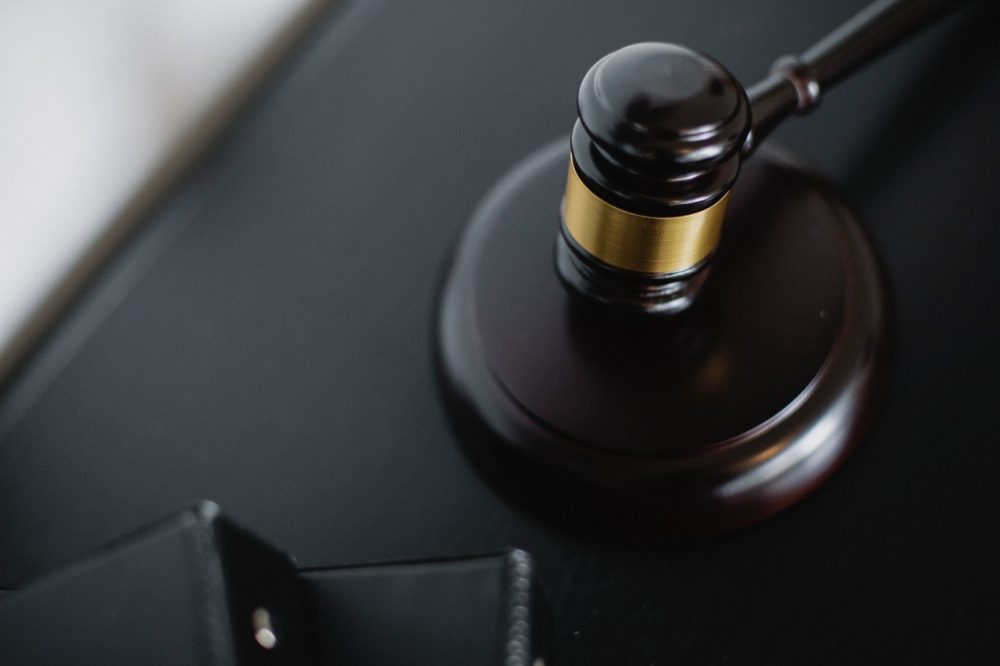 Someone who ends up in a fight can find themselves arrested for assault. When the fight was not their fault and it was only done in self-defense, it’s easy for them to worry about whether they can have the charges dismissed.

The key differences between self-defense and assault can help the arrested person prove their case, but they need to make sure they can answer the following questions and that they have the right help for their case.

Hiring Help to Prove Self Defense

It is extremely difficult for people to prove self-defense on their own, especially if they have already been arrested and charged with assault. Those who have been arrested and are facing assault charges will want to have a Criminal Defense Lawyer on their side to help prove the situation was self-defense and not assault. A lawyer will carefully review the entire situation and determine the right defense to minimize the potential for a guilty verdict.

Was There an Imminent Threat?

The main difference between assault and self-defense is whether there was an imminent threat. If a person, their loved one, or their property was being threatened, it is likely a case of self-defense. If there was no imminent threat and a person starts fighting someone else, it’s considered an assault. Two people yelling at each other doesn’t lead to self-defense in all cases. If one person is yelling threats and looks like they will act on those threats, however, the other person could act in self-defense to put an end to the threat.

For it to be self-defense, something needs to be defended. In most cases, the person is defending themselves or a loved one. However, the law does allow for someone to defend their personal property or assets. This means a person can act in self-defense to neutralize a threat against themself, a friend or family member, or their home, vehicle, or other property. With this, a person does not need to retreat to protect their loved one or their property, but can instead decide to defend against the threat.

Could the Person Have Retreated?

For instance, if a person uses force to stop a threat in front of their house, it can still be self-defense, even though they could retreat into the house.

Was the Amount of Force Used Necessary?

The amount of force used can be pivotal in cases like these. The person defending themselves generally has to be only what is needed to remove the threat. For instance, if someone is just yelling threats at them, the person cannot shoot the person who is yelling but hasn’t come close or tried to attack. That is a significantly higher use of force. However, there can be exceptions to this, so it is crucial to have a lawyer review the amount of force used before defending the charges.

If you’ve been arrested for assault or are facing charges and the actions taken were actually in self-defense, it is possible to have the charges dismissed. However, it is important to work closely with a lawyer on the case to make sure self-defense can be proven in court.