What Are Nootropics? The Basics Explained 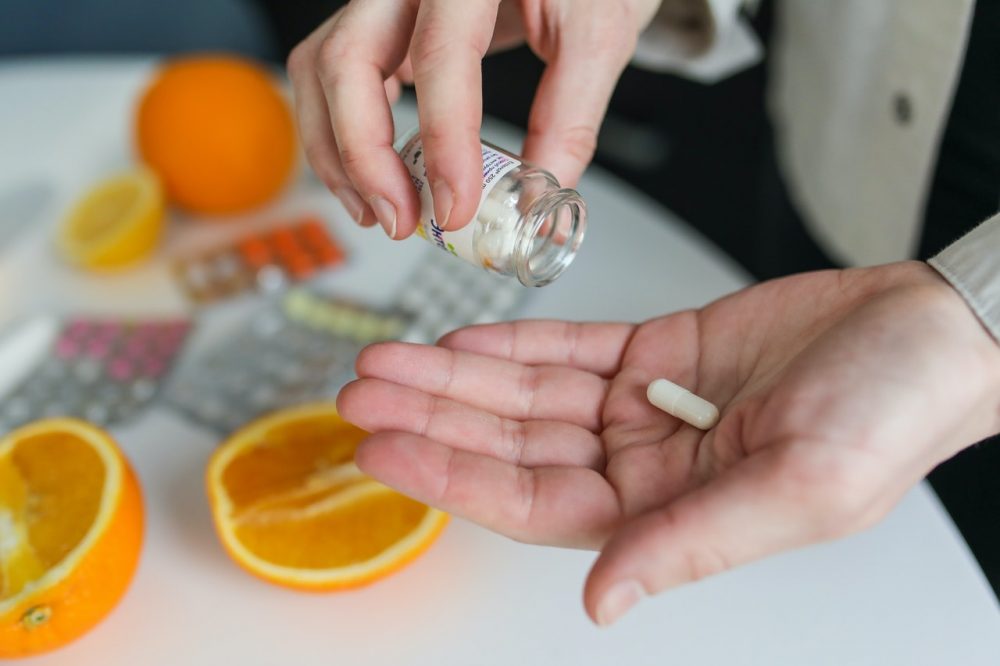 ‘Smart drugs’ or a ‘limitless pill’ that is supposed to make you feel like Superman has just woken up with the brain of Einstein. That’s what people are calling nootropics.

Improved memory, healthy brain function, increased focus, and attention. These are just some of the promises that nootropics make, and the reason they’re becoming increasingly popular.

Check out our guide to understanding nootropics.

The term nootropics refers to any natural or synthetic substances that aim to improve mental performance. Broadly speaking, nootropics can be classed into three categories. These include dietary supplements, synthetic compounds, and prescription drugs.

Medications that have stimulant effects are an example of nootropics. For example, medication prescribed for ADHD or Alzheimer’s disease, are considered to be nootropics.

On the other hand, you’ve probably been having a cup of nootropics every morning. That’s right, caffeine is a nootropic too. It may not cure any diseases but it enhances mental function and therefore is a nootropic substance.

How Do Nootropics Work?

As nootropics incorporate a wide variety of medications and substances, there is no one explanation for how they work.

As they work to improve brain function and brain health, many nootropic substances increase oxygen flow to the brain. On the other hand, many natural nootropics work by stimulating the release of dopamine or the uptake of choline or reduce inflammation of the brain.

Each substance will work in slightly different ways with the aim of aiding brain performance.

We live in an incredibly competitive world, and who wouldn’t want a magic substance that helped them to work faster, be more alert, get more done, and remember more? It sounds too good to be true, and it probably is.

While the effects of prescribed nootropic drugs are indisputable, such as Adderall, controversy surrounds the effects of supplements that make massive health claims.

Unfortunately, there is no magic pill that is going to activate your entire brain and turn you into Bradley Cooper in Limitless.

That being said, there are absolutely brain nootropic substances that can have a positive effect on your mental ability. Most coffee drinkers will cheers to that.

For most people, it’s a case of trial and error and experimenting with nootropic substances to see what, if anything, works for them.

You can try to incorporate nootropic supplements and vitamins into your diet (see here). Be aware of supplements making massive health claims and promises. There is no hard evidence to support that nootropic supplements will work for everyone. Again, if you take caffeine, for example, many people experience benefits but many don’t.

Do some research on the best nootropic supplements and substances and experiment with adding these to your diet.

What Are Nootropics and Should You Be Using Them?

Hopefully, this guide has helped to answer the question, ‘what are nootropics?’ and provide you with the information you need to decide whether to incorporate them into your own life. Chances are high that once you do a bit of research, you’ll discover you already consume nootropic substances.

If you found this helpful and you’re looking for more health and lifestyle tips, head over to our site!