What Can You Do If You Receive a Surprise Medical Bill? 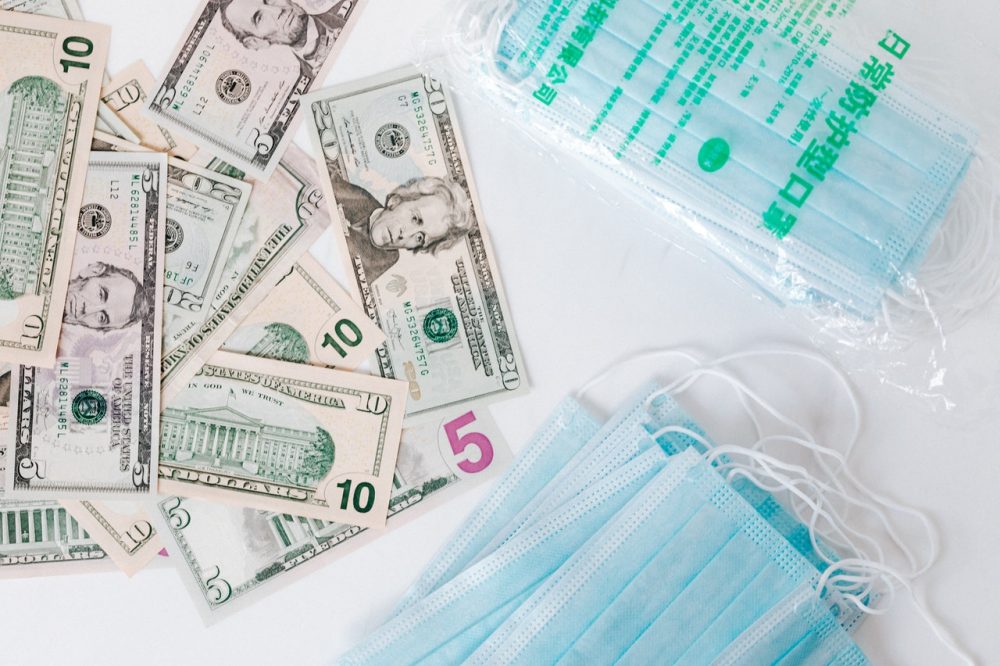 According to CNBC, around 20% of people have been hit with a surprise medical bill after visiting an in-network emergency room, only to discover that their treatment wasn’t covered because an out-of-network doctor carried out the treatment. This situation can lead to unexpected medical bills, which can come as a nasty surprise if you haven’t budgeted for them.

The first thing to do when you receive the bill is to check it carefully. Your bill should be itemized and if it isn’t, you have the right to request an itemized bill.

Double-check to ensure that the medications and treatments are definitely the ones that you have received, and that you haven’t been charged incorrectly. If you have multiple charges for the same thing, for example, scans or tests, then question this, and also check things like fees for blankets as these should be included within the facilities fee. You should also check to see if your bill matches up to any estimates that you were given when treatment was provided, and if it doesn’t, check to see if the hospital will honor the original amount.

Finally, check to see if there is any protection at the state level against balance billing (this is what it’s called when you are charged extra for medical procedures not covered by your insurance). Currently, protections in California, Illinois, Florida, New York, and Connecticut mean medical providers there must charge the in-network rate as covered by your insurer, and it’s a model that’s being looked at in other states.

Ask For a Payment Plan

Most businesses would rather arrange a payment plan with you than incur the cost of taking you to a debt collection agency – so, if you can’t dispute the bill then see if it’s possible to arrange a repayment plan that you can afford.

If you can’t arrange a payment plan then it may be worth looking into a loan to cover the cost, depending on how much you are likely to be charged in late payment fees and what the cost of the bill is overall. It’s important that you calculate which is the option that will leave you the least out of pocket. Unsecured loans are loans provided by banks and credit cards, based on your credit rating.

Secured loans are loans that are given on a collateral basis, the understanding being that if you don’t make the payments then the possession you put up as collateral will be seized. Because they are ‘secured’, financial institutions are often more willing to make secured loans to people with low credit scores.

Here’s a great blog article explaining how to get a secured loan against your car title.

It’s a good idea to think about having some money in savings to cover you in case of issues like a surprise medical bill so that you don’t need to worry about it in the future. For this, it would also be a good idea to have medical insurance for yourself. According to the professionals at medicareinsuranceaz.com, having a right plan can certainly have your back during such emergency situations and prevent you from falling into a financial crunch.

Putting aside a little money each month could do a great deal to improve your peace of mind.