What Do We Know about the Metaverse? 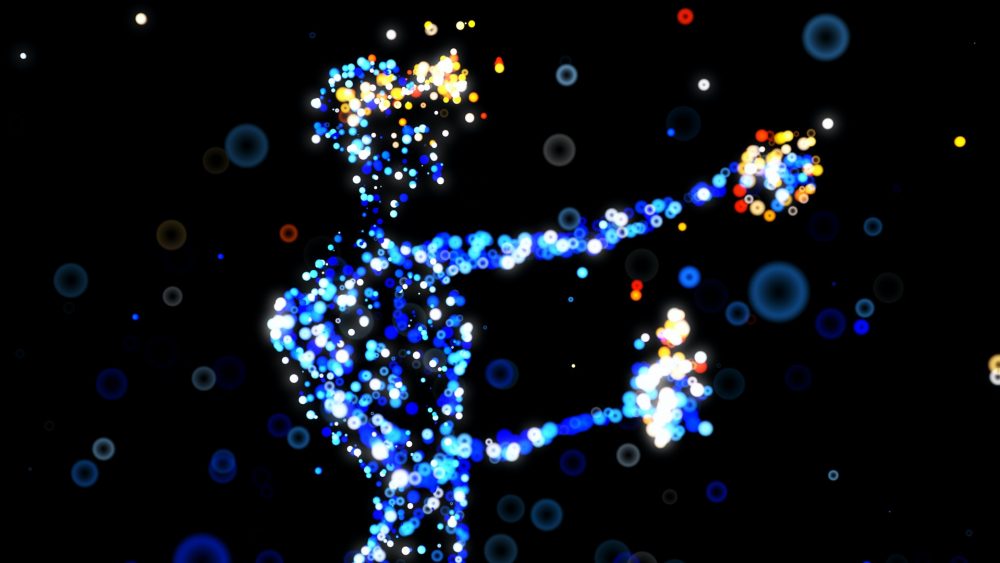 Author Neal Stephenson was the first person who is being credited for coining the term Metaverse. He did that in 1992, almost three decades ago in his sci-fi novel SNOW CRASH.

The market size statistics about the Metaverse is hazy and perplexing, but it can be replaced by the word cyberspace in our minds to understand it better. Most of the time we cannot markedly change the meaning of meta-verse as it is a very broad spectrum of technology.

Have you ever wondered what virtual reality is?

Well speaking of meta-verse, the technology of virtual reality is the major ingredient of it. A surreal combination of physical and digital worlds. Not only the games, the concert, the education, but your virtual self would also be there in cyberspace.

You would be able to create an Avatar of your choice. Those spaces don’t need to be particularly assessed through virtual reality. PC, consoles, mobiles, etc. can be the medium that can completely create access and that can be called metaverses like the game Fortnite, Minecraft, and Roblox.

Buying properties and dealing in virtual estates, creating and then selling goods would be very easy for the creator who exists thereby translating the digital economy.

There would be a possibility of the more idealistic version of the metaverse, its interoperability would give you access to sending virtual items from one medium to another that could be cars or clothes. The vast technology would copy your profile from one platform to another.

Mark Zuckerberg had already named Facebook Meta. As it could only take five-ten years to make it common in the physical world.

Where does crypto fit into the metaverse?

The experiences from the real world can be replicated by users in the metaverse but as every economy requires currency, the metaverse which is a world that runs virtually requires a system of payment. As described, it is a virtual world and people can buy and sell property there through their avatar, it cannot be done through fiat money.

Here, cryptocurrencies have a very major role, all transactions can be done spontaneously but the question that arises here is whether it is trustworthy or not? And the answer to that is blockchain technology empowering those transactions to make it secured properly as well as principled via applications named Decentraland, Axie Infinity, and SecondLife.

Cryptographic tokens, NFTs (NON-FUNGIBLE TOKENS) are the tokens that can buy digital assets in which the ownership information of virtual assets is encoded.

Crypto is poised to play a significant role in the metaverse. Individuals would be able to possess virtual assets as a result of decentralization via cryptocurrencies, therefore disseminating control and, as a result, protecting the Metaverse world from oligopolistic domination. Blockchain provides an avenue in which every individual has a vote in the decision-making and statuses of the digital world based on allocations held, as opposed to oligopolistic market systems in which two or more corporations control the market.

A Look at Metaverse Cryptos

Decentraland is an interactive virtual world where users may buy/sell, maintain, and control virtual property known as LAND. MANA is the digital currency used in Decentraland, and it can be purchased on platforms such as Coinbase.

Sandbox is a virtual environment where users may handle virtual land and other digital assets using SAND, an alternative yet unique metaverse cryptocurrency. This coin allows for easy online monetization of the digital experience. SAND is also based on the Ethereum blockchain, making it extremely safer. It is also funded by SoftBank’s Vision Fund, the best brand in the tech investing world.

Star Atlas allows users to travel digital extraterrestrial space by using a personalized starship to enter an extraordinarily unique metaverse, construct their virtual environment, and form or join a faction. It is based on the Solana blockchain which is a lot cheaper, faster, and safer than the Ethereum blockchain.

Moreover, a Bitcoin whale adds Bitcoin to his cryptocurrency wallet making a grand movement on Bitcoins price. So, stepping into this world will make you feel that you have everything in place to get started.