What Happens When You Have Polycystic Ovaries? 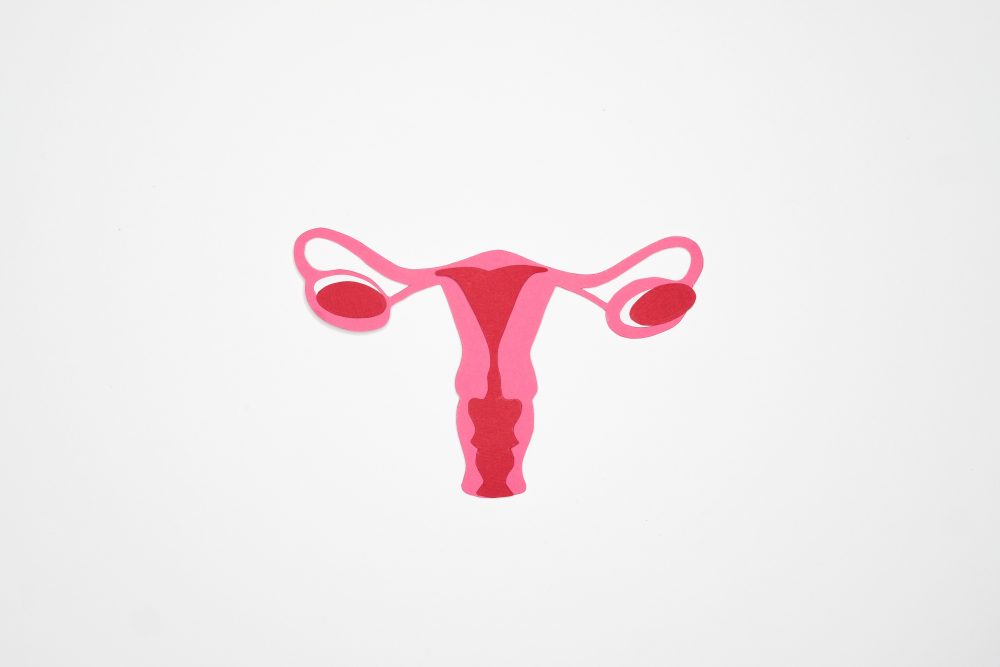 A common disorder that impacts hormones is polycystic ovarian syndrome (PCOS). Infertility, excessive hair growth, acne, and unpredictable menstrual cycles are all effects of it.

Whether you want to get pregnant affects how PCOS is treated, some medical disorders, such as diabetes as well as high blood pressure, may be more common among PCOS patients. Discover the effects of polycystic ovaries by reading this article.

PCOS symptoms frequently appear around the first menstrual cycle. Sometimes, the symptoms might even appear after having periods for a while. You must know that different PCOS symptoms exist. When you experience at least two of them, you are given a PCOS diagnosis.

One of the most typical symptoms of PCOS is having few or irregular menstrual cycles. The same goes for experiencing periods that are longer than usual for a period or that last several day.

One possibility is that you go through the year with less than nine periods. Furthermore, such intervals might be spaced out by more than 35 days. A pregnancy may be challenging for you.

Body and facial hair growth may be exacerbated by high amounts of the hormone androgen. We refer to this as hirsutism. Androgenic alopecia and severe acne can also occur occasionally.

Possibly, your ovaries are larger. Around the ovary’s border, a lot of follicles that hold immature eggs may form. There’s a chance the ovaries won’t function normally. PCOS also causes;

•       Difficulties conceiving due to irregular or nonexistent ovulation

•       Excessive hair growth (hirsutism), typically on the face, chest, back, or buttocks

The signs and symptoms of PCOS are often more severe in obese individuals.If you want to learn how you can treat polycystic ovaries then do check out the Naturobest.com website.

How Does Polycystic Ovaries Start?

What specifically causes PCOS is unknown to doctors. The ovaries are thought to be prevented from releasing hormones and ovulating normally by high quantities of male hormones. Overproduction of androgen has been associated with genes, insulin resistance, as well as inflammation.

According to studies, it is said that PCOS is likely to run in families. More than one gene is likely to affect the illness.

Insulin resistance, or the inability of the cells to properly utilize insulin, affects up to 70% of PCOS-afflicted women. The pancreas secretes the hormone insulin, which aids in the body’s ability to use food-derived sugar as fuel. The body requires more insulin when cells are unable to adequately utilize it.

For balance, the pancreas produces more insulin. An increase in insulin causes the ovaries to release more masculine hormones. Insulin resistance has a lot to do with obesity. You can get type 2 diabetes if you are obese or have insulin resistance.

Inflammation levels in the bodies of PCOS-afflicted women are frequently higher. Additionally, inflammation can be exacerbated by being overweight. More androgen is associated with increased inflammation in studies.

Effects of PCOS on the body

Your fertility and other elements of your health may be impacted by higher-than-normal androgen levels.

Sleep interruptions brought on by this illness include frequent breathing pauses during the night. Women with PCOS and excess body weight are more likely to experience sleep apnea. In comparison to women without PCOS, those who are obese and have PCOS are 5 to 10 times more likely to develop sleep apnea.

Your emotions might be adversely affected by hormonal changes as well as symptoms like unwelcome hair growth. Depression and anxiety are frequent side effects of PCOS.

Ovulation is a prerequisite for conception. Less eggs are released for fertilization by women who don’t ovulate consistently. One of the main factors contributing to female infertility is PCOS. Read the article on the Naturobest.com website on how you can treat PCOS.

Up to 80% of PCOS-afflicted females are obese or overweight. Your risk for: is increased by both PCOS and obesity.

The combination of these elements is known as metabolic syndrome, and it raises the risk for a heart condition, diabetes as well as stroke.

Menstrual periods can be disturbed by PCOS, which can also make it more difficult to conceive. Unwanted symptoms, including facial and body hair development, are caused by high amounts of male hormones.

The initial PCOS therapies that doctors typically suggest are lifestyle modifications, and they frequently have good results. To reduce your weight and boost your chances of getting pregnant, try aerobic exercises.