What is the Dark Triad of Personality 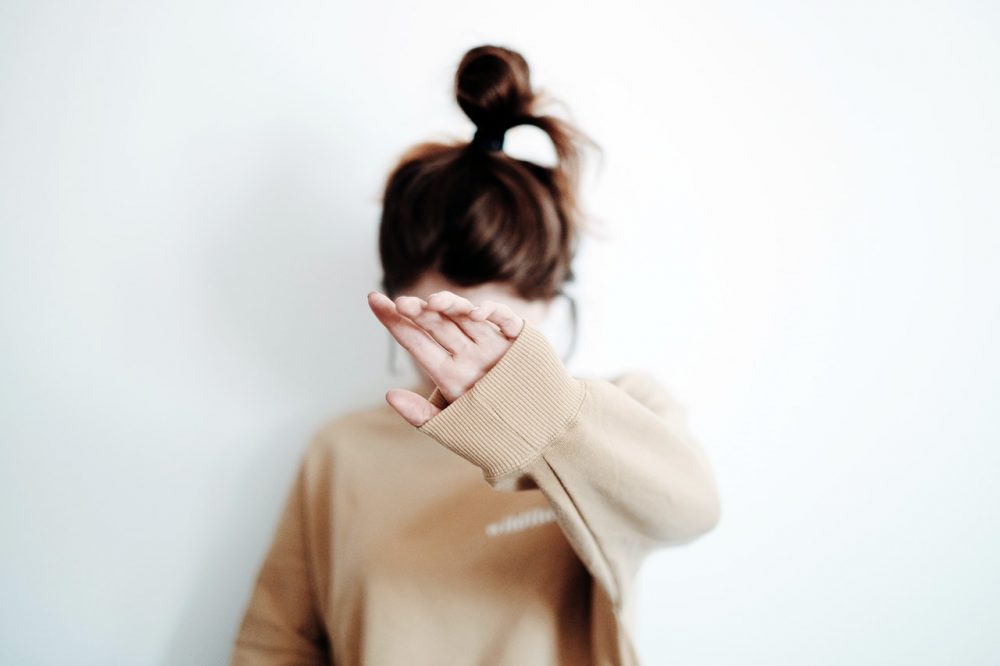 What does the word “dark triad” evoke in your mind? A horror movie or video game? It’s actually a name that refers to a combination of malevolent traits some people possess.

In 2002, two researchers coined the term Dark Triad. Basically, it talks about a witches’ brew of three distinctive negative personality types that are interrelated. These three personality traits are narcissism, machiavellians, and psychopathy. Dark Triad is one of the “buzzwords” of psychology.

In Greek myth, there is a hunter named Narcissus who drowns in a pool of water after falling in love with his own reflection. This is where the word “narcissism” comes from. People with narcissistic traits can be selfish, lack empathy, boastful, arrogant, and highly sensitive to any kind of criticism.

The word “Machiavellians” derives from Niccolo Machiavelli, an Italian politician and diplomat active around the 16th century. Machiavelli earned notoriety with his book, “The Prince”. The book was interpreted to be endorsing the dark arts of cunning and deceit in diplomacy. Self-interest, duplicity, manipulation, and a lack of both emotion and morality are all traits associated with Machiavellians.

The traits of psychopathy include antisocial behavior, lack of empathy and remorse, manipulation, and volatility. There is a difference between possessing psychopath traits and being a psychopath, which is associated with criminal behavior.

Often referred to as sociopathy, ASD is a mental disorder. People with ASD disrespect other people’s feelings and disregard rules. They also exhibit an abundance of hostility and aggression as well as a lack of empathy similar to those with dark triad traits.

Are there any signs that someone possesses dark triad traits?

When a person has a dark triad personality, it can be hard to recognize them due to their charisma and charm. Their flattery is unsurpassed. They will make you feel as if you’re fortunate to be around an individual(them) with an elevated sense of taste, intelligence, and compassion.

Individuals with a dark triad personality may not be able to sustain this perception for long. The relationships they develop burn out as they exploit the people they grow closer with.

Dark triad characteristics can be characterized by these behaviors. You may lookout for these:

Relationships are not limited to romantic partners, but can also include friends, relatives, and co-workers. Many of their relationships have failed, and they have ‘cut off’ significant people in the past.

These individuals have a record of being a ‘victim’ in relationships, and in general

The narcissist cycle of abuse and gaslighting is mastered by people with a dark triad personality. As soon as they are challenged, they attempt to turn the tables and become the victim.

These individuals display inconsistencies in their stories

While they may be experts at manipulating facts, they become incapable of maintaining a perfect facade. It is impossible to make sense when you start joining the dots with inconsistent and contradictory details and information about their life.

These individuals have a chronic need to be satisfied

People with the dark triad personality are always trying to satisfy their own needs at the expense of others. When you are emotionally, physically, or financially drained, it suggests you have been manipulated and used by others for their own benefits.

Narcissism, psychopathy, and Machiavellianism are three of the Dark Triad personality traits that can be toxic and destructive. It is important to remember that someone who possesses these traits can initially seem like a high achiever, a conscientious, charming, and goal-oriented individual (if taking an example of a workplace).

Dark Triad characteristics can be identified using tools, but you shouldn’t make a diagnosis on your own unless you are a skilled psychologist. If you’re concerned about a team member’s behavior (at work) you should speak to your department’s head. It is your responsibility to identify and manage the impact of negative behavior at work, not to diagnose or assign a psychological label to anyone.