What is the Paraquat Settlement? 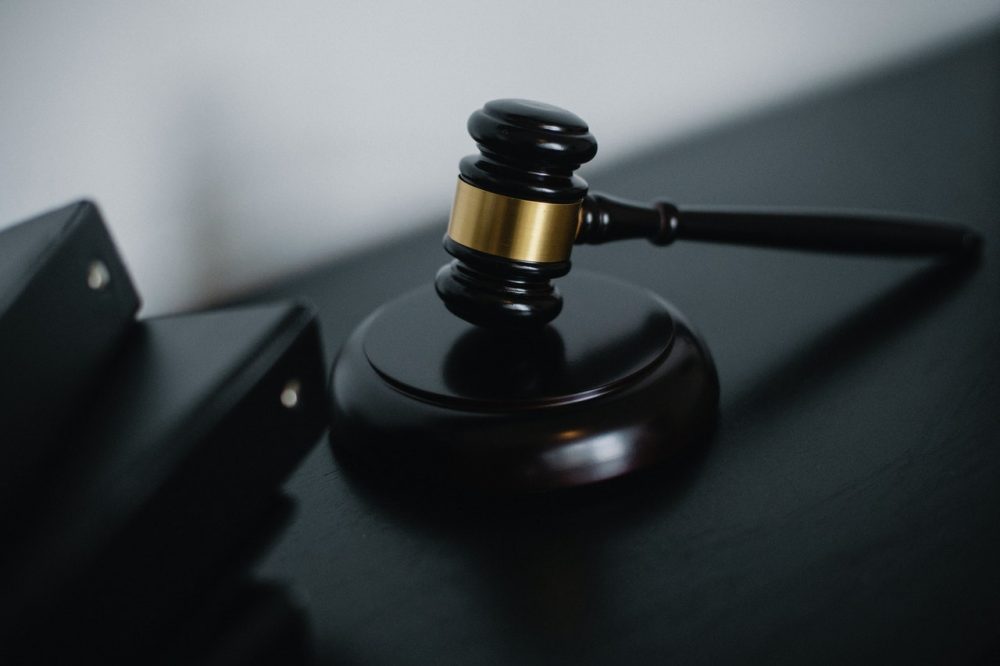 Anyone who has been affected by paraquat and developed Parkinson’s disease can file a lawsuit.

Several lawsuits have been filed against the makers of paraquat over the years. Yet, there have been no large-scale settlements involving the chemical or linking it to Parkinson’s disease.

A paraquat lawsuit typically takes years to resolve. However, an experienced team of attorneys can help you figure out exactly what happened and how you can expedite the legal process.

All You Need to Know about Paraquat Settlement

The likelihood of a class-action lawsuit or multidistrict litigation (MDL) grows as more lawsuits are filed for paraquat settlements.

In cases where the product is unsafe, the law establishes two forms of compensation in a settlement. In the case of the paraquat lawsuit, you may be eligible for both categories. They are:

Consult an experienced Paraquat Parkinson’s lawyer to discuss your case and find the best solution depending on the amount of compensation you deserve.

How Does Multidistrict Litigation Work for Paraquat Settlements

Multidistrict litigation (MDL) for large groups of settlements is not ordinary until a few cases have been tried before a jury and the manufacturer better understands its financial risk. Such cases are generally merged in federal court for discovery reasons as the initial step in this procedure.

Suppose a multidistrict case is established for paraquat lawsuits. In that case, the plaintiffs may obtain a global settlement from the manufacturers of the herbicide and other defendants, in which case, all plaintiffs receive an agreed-upon financial payout.

How Do Multidistrict Litigations Work

Since each plaintiff’s complaint is kept individual, MDLs are not class actions. However, all the lawsuits are temporarily consolidated in a federal court to speed up the litigation process. The MDL judge will eventually allow a few of the cases to proceed to trial. The outcome of these bellwether trials will set the tone for settlement talks with the other MDL plaintiffs.

These paraquat claims will almost certainly be regarded as a class action or mass tort because there are many plaintiffs asserting that paraquat herbicide caused their Parkinson’s disease. When a multi-plaintiff action is settled, the total amount of compensation received by each plaintiff is generally determined by multiple criteria, including:

How Should You Approach Your Paraquat Lawsuit?

More cases are being filed daily, and attorneys are looking at claims from people who believe paraquat exposure is to be blamed for their verified diagnosis of Parkinson’s disease or the onset of symptoms.

Although no exact compensation value can be predicted, and no assurances can be made before a case is settled, plaintiffs in similar situations involving dangerous chemicals have lost significant sums. If you want to gain proper compensation for your pain and suffering, contact an eligible attorney and follow their guidance to file a successful lawsuit that guarantees fair compensation.