What Is Worker’s Compensation? Your Questions, Answered 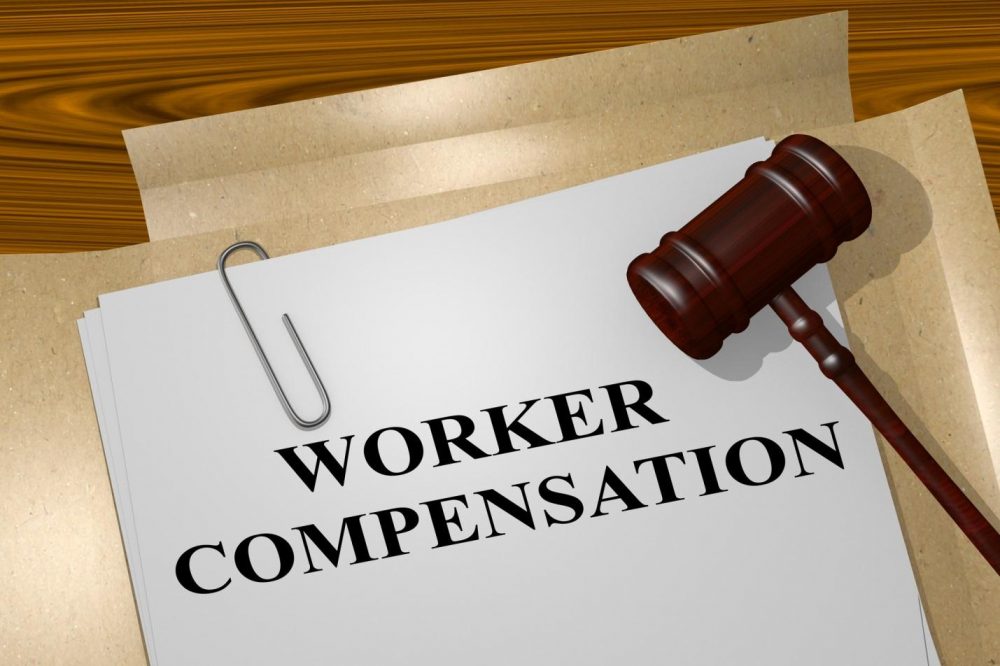 You’re at work when you slip over liquid that someone neglected to clean up. You go through the rest of your day like nothing happened but the next morning when you get up, your back protests.

You didn’t know it at first but that fall hurt your back pretty bad. You may be out of work for a couple of weeks at least. During this time, you could be entitled to worker’s compensation.

What is worker’s compensation? It’s insurance put in place by your employer for instances like this one. For more information, follow this guide as we answer a few common questions centered around worker’s comp.

What is Worker’s Compensation?

Worker’s compensation is insurance that’s put in place by an employer. It covers a worker’s wages and medical expenses when they become injured or sick due to a work-related instance.

If the employee has to stay in the hospital for a few weeks, worker’s comp will pay for that as well. It will also provide benefits to family members who’ve lost a loved one due to an accident on the job.

The answer is yes. Most states require employers to have some type of worker’s comp insurance in place. The only state that’s exempt from this rule is Texas. Worker’s comp doesn’t usually cover independent workers or volunteers.

Employers can go through private insurance companies or state-funded programs to get worker’s comp put in place.

We’ve told you everything that’s covered through worker’s comp. Now we’re going to go over the things that aren’t covered. If two employees get into a nasty fistfight, the injuries they receive will not be covered.

If an employee gets into a wreck in the company car while intoxicated, insurance won’t cover the result. If an employee intentionally hurts themself in order to try and collect worker’s comp, they will not be compensated.

Emotional injuries aren’t covered by worker’s comp unless they were the result of physical trauma.

What Should an Employee Do if Hurt on the Job?

As soon as you’re injured on the job you need to contact your supervisor and let them know. Some states only allow for a small window of time to report the injury.

If you don’t start seeing symptoms of your injury, report it anyway to see if a claim can be made. You may be asked to make an appointment with a workers comp doctor so they can verify your injuries.

It’s insurance that can cover your medical experiences when you’re injured. It takes the stress off your mind so you can focus on what’s important. Getting better.

Worker’s comp isn’t the only job insurance put in place to protect you. Check out the career section of our blog for all the latest work-related content.