What to Expect After Cataract Surgery 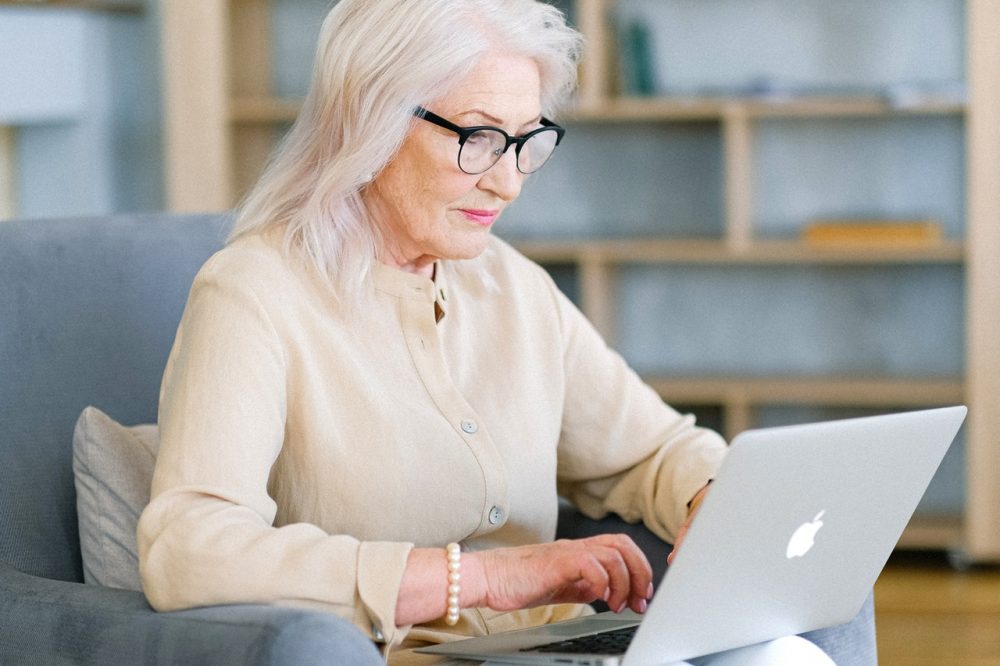 If your cataracts have been developing for a long time, it’s likely that you’ve got used to living with a certain amount of vision impairment. Cataract surgery is a procedure where the lens of your eye, which has become clouded by cataracts, is removed, and replaced by an artificial lens, which then becomes a permanent part of your eye. This not only means that your vision is clear once again, but for some people, it can actually be better than it was before!

If you have astigmatism, you can opt to have a PanOptix lens when you have your cataract surgery, which will not only correct the cloudy vision that comes along with cataract but it will also correct the blurred vision that comes along with astigmatism. 80.5% of people who opted for a PanOptix lens reported that they never had to wear their glasses again, and 11.4% of people reported that they rarely used them.

One of the side effects of cataracts is that colors become muted, and they are often tinged with yellow or brown. This is something that people get used to over a long period of time and it’s easy to forget what the world looks like through a clear lens. It’s very common for people to find that colors are much brighter after cataract surgery, which can help you to experience the world in a whole new way.

An example of this in the arts is Claude Monet. There is a marked difference in the color palette that he used for his paintings before and after his cataract surgery, highlighting just how differently he saw the world.

Take Up New (or old) Hobbies

Another side effect of cataracts is that it can be difficult to see close up for intricate activities such as playing a musical instrument, painting, or drawing. This is because the clouding of the lens prevents light from getting into your eye, which means that it becomes more difficult to see smaller objects without adding a lot of extra light.

After cataract surgery you will find that you are able to see small objects much more easily again, which means that you will find it much easier to take up new hobbies, or even to rediscover an old one that you had previously given up on because of your vision.

Finally, having improved vision comes with an increase in confidence, which is unexpected by a lot of people! Being able to see clearly means that you will feel more confident to travel and explore, and to do things that you thought you might not be able to.