What’s Best for You? Gold, Silver or Both? 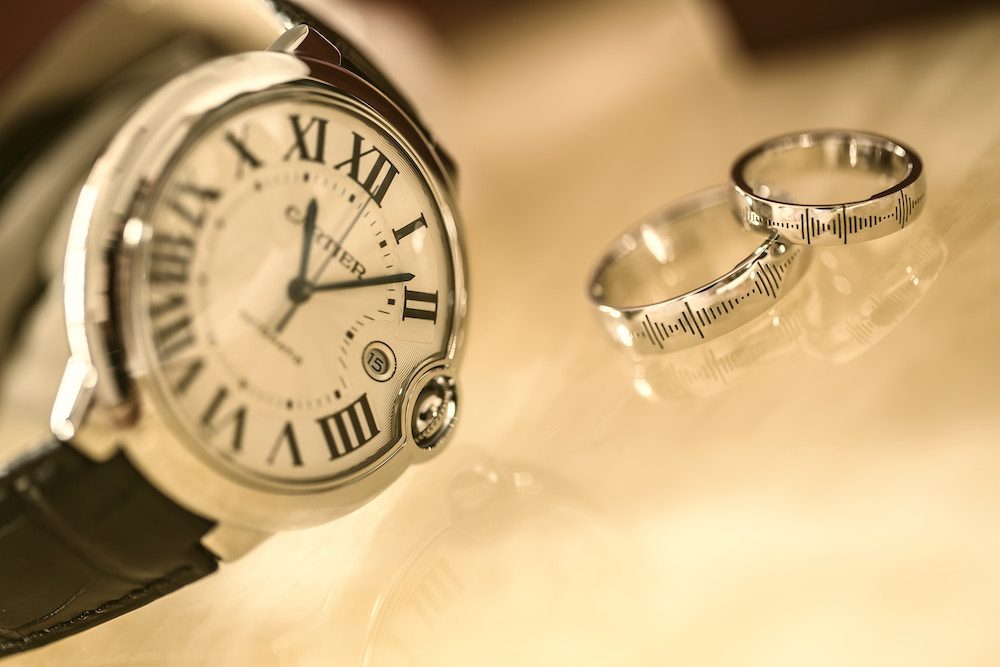 As a first-time investor in precious metals, you’re probably asking yourself this very question. Gold’s the big favorite when it comes to metals, but silver’s not to be sniffed at either.

Your decision will be helped along by knowing how much money you have to invest in the first place, how much time you have spare and what your long-term aims are. If you’re going to be a more hands-on investor, then silver – an unrulier beast than gold – might be fun for you. If you’re working full or part-time and have younger children, then gold might be better for you as you can buy it and leave it to do its thing over a number of years.

If you don’t have a great deal to play with, whatever your age, then silver will be better for you because its unit price is cheaper. You can buy American Silver Eagles from Golden Eagle Coin for as little as $16 each, for example.

You need to box clever with silver

It’s true that silver isn’t worth as much as gold and also that its value fluctuates more widely and more frequently; this can work to your advantage as long as you know what you’re doing and you’re prepared to put more time and effort in.

Silver’s volatility means that you get the chance to sell at a profit much more frequently than you do with gold. The profits will be smaller, but a gain is a gain and if you buy and sell frequently and at the right times, you’ll bag yourself a respectable income stream.

Silver as a long-term investment

If you plan to hold onto your silver for a while then the IRS will deem it to be a collectible. If you sell your silver within 12 months of purchase then any profit you make is seen as ordinary income and you’ll be taxed at short-term capital gains rates. After 12 months, any profit is seen as a long-term gain and you’ll be taxed at the maximum rate of 28%. If you’re in a federal tax bracket higher than 28% this is good news because you won’t pay any more than 28% and if you’re in a lower bracket, you’ll pay tax at your usual rate.

Silver is a good diversification tool

If you’re reasonably experienced in investing and your portfolio is expanding, then silver’s a great – and cheap – way to diversify. Diversification is important because it helps to protect your overall assets if one lot takes a hit. You can expect silver to do well over the next few years because of its increasing prevalence in industry, medicine and solar power technology.

Silver is more flexible than gold

Not literally, because gold is much more malleable! Silver is more flexible because its lower value lends itself to smaller transactions. If the banks do crash and you want to pay for some groceries then two ounces of silver (around $40) will do the job nicely, whereas two ounces of gold (around $2,000) is more suitable for a car or another major purchase.