Why DC’s Stargirl Series Should Be On Your Watch List 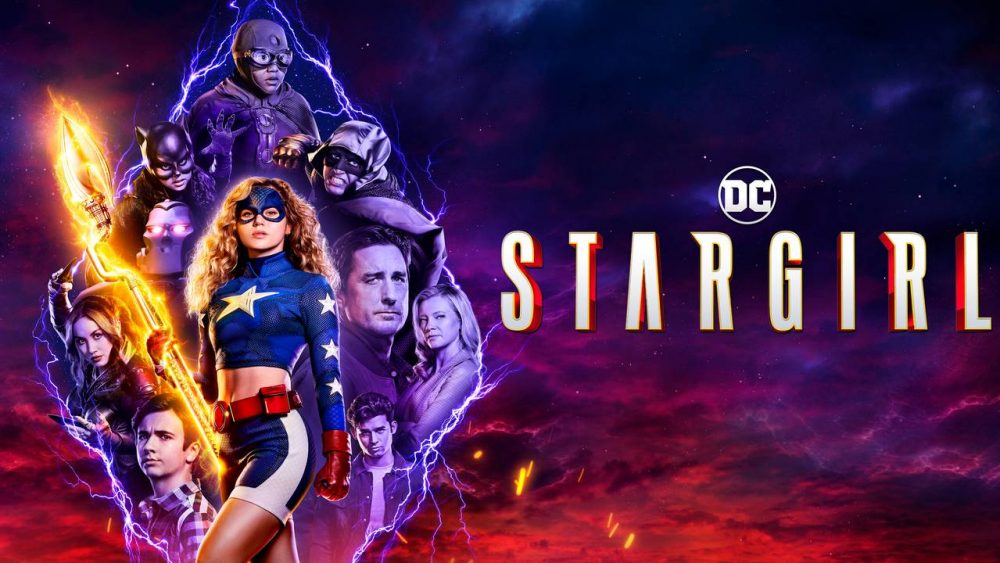 With all the superhero shows and movies that have bombarded screens in recent years, it’s tough to know what to choose if you don’t have time for them all. But there have been a few standouts, and one of them is DC’s “Stargirl”.

Here are the reasons why this brilliant new show should be at the top of your watch list:

Depending on your mood, sometimes a dark, intense superhero story can hit the spot. But a lot of the time, people are turning to television as an escape from the difficult parts of life. That’s why a show like “Stargirl” can really add something to your viewing experience. Because it’s told from the point of view of a teenage cast, the show has a much lighter and fun-loving tone than a lot of the adult-centric shows currently dominating the charts.

It’s a show you can share with a younger crowd, but still enjoyable for older folks. Rather than focusing on tons of action sequences and special effects, the show takes a slower pace to really let the audience get to know the characters as people, not just as heroes. If you’ve been looking for something that can brighten your TV repertoire, “Stargirl” is the show for you.

For those watching “Stargirl”, the show will most likely come across as a highly personal look at a young girl’s experience of gaining superpowers and the responsibility that comes with them. This is for a good reason – the show’s inspiration came from Geoff Johns, the creator, and his experience with losing his young sister in the TWA flight disaster in the ’90s. These tragic origins have created a heartfelt and earnest tone that permeates the entire show.

It’s easy to look at the cheesy special effects and wish were watching one of the expensive, technically advanced new Marvel movies – but the nostalgia of “Stargirl” is intentional and highly effective. If you let yourself, you’ll be carried away by the extremely authentic representations of teenage life, in spite of the unreal circumstances surrounding them.

Superhero shows can be tough to cast correctly, and the best casting choices can take a show beyond great to truly amazing. Carrying the role of the lead, who also happens to have superpowers, is a daunting task, but Brec Bassinger, playing the role of Courtney Whitmore-turned-Stargirl, carries that role with skill. In the role of Courtney’s stepfather, Pat Dugen, Luke Wilson makes an unexpected appearance and plays the part of the gruff but loving father figure (and secret former superhero side-kick).

Other familiar names include Joel McHale, who plays Starman, the superhero whose powers transfer to Courtney when she finds his staff in a crate in her basement. An otherwise cheesy and hard-to-believe story becomes engrossing and hard to stop watching when you add such an incredible cast. Adding this show to your to-watch list is going to ensure some of the best couch-potato moments in your near future.