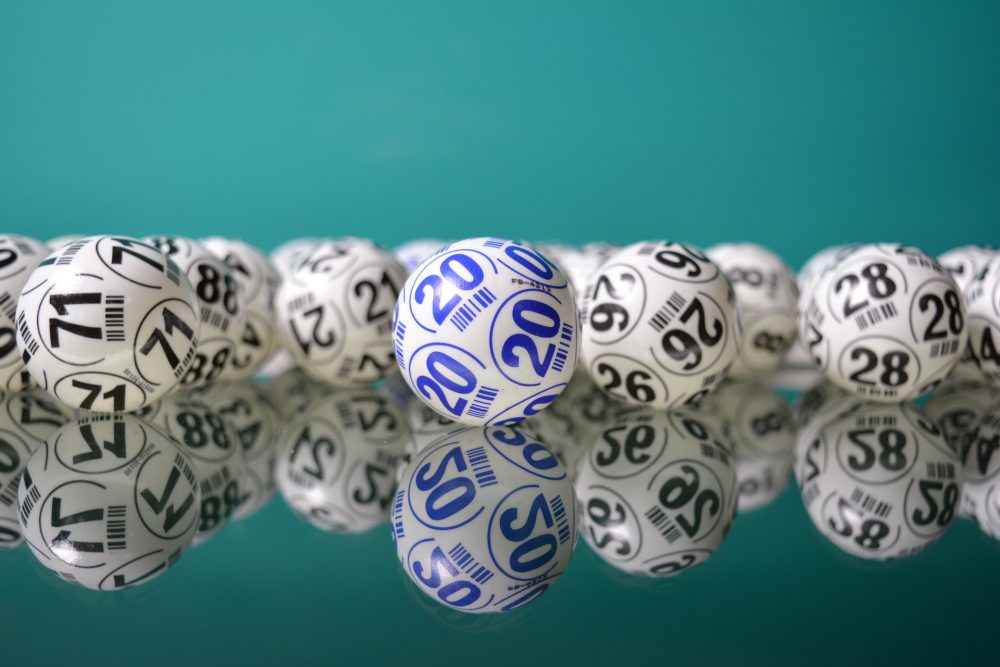 Players of all ages are flocking to play online bingo. Its popularity has grown so much that it has almost emptied bingo halls in the UK. Nonetheless, it has aided the country in becoming the world’s largest online bingo market.

The fact that online bingo has been able to attract younger players is the key reason for its popularity. While traditional bingo was mostly a female-dominated game, the online version has grown in popularity in men. It was also interesting to observe how quickly Internet bingo has extended to nations like Sweden, Denmark, Spain, and Portugal, where the old game wasn’t as popular.

But why do so many players enjoy playing online bingo? Bingo is easy to play, and it is also extremely fun. It works in a simple way and is the perfect choice for spending pastime.

Online bingo comes in many flavors. The offer doesn’t only include bingo with 75, 80, and 90 balls. To make things more interesting, online casino operators have introduced themes and mini-games, which can be found on the spot or in bingo chat rooms.

New players can benefit from registration bonuses or promotions that give them extra time to play.

A Game for All Generations

Despite the usual perception, bingo isn’t just a game for old ladies. The image of bingo has changed drastically since the introduction of the online variant, and today, the popular game meets the needs of all generations.

The huge selection of online bingo variations targets different demographic categories and attracts many new players, especially those who want to try something new.

One of the best things about bingo is the social nature of the game. The same goes for its online variant. There’s already an established community of online bingo players, which makes the game even more fun and engaging. Players can communicate online or even meet in person.

Of course, there’s a competitive side to the game, but it doesn’t alienate people. Players of different backgrounds and ages enjoy this game equally.

Bingo websites have created live chat rooms to reinforce the social nature of the game. And they succeeded in that. Players can use them to get tips from more experienced bingo enthusiasts and share their experiences.

Live chat rooms usually have a host, and sometimes even offer mini-games that allow visitors to claim various bonuses and rewards.

You Can Win Prizes

But online bingo isn’t just fun because bingo fans have the opportunity to win prizes while playing. Online bingo sites, such as are best online casinos in Greece, offer potentially very lucrative prizes. Certain sites offer jackpots ranging up to $ 100,000, while some games even come with hefty progressive jackpot prizes worth much more.

Such stunning prizes allow online bingo sites to constantly attract new players, who visit them regularly to try to win the top prize.

These are, probably, some of the main reasons why players around the world like to play online bingo. However, there’s much more than it seems at first glance. Online bingo is a simple game with few rules and techniques to learn.

It’s a game of chance, and the players are there just to have fun. You’ll never be alone when playing online bingo, and this social aspect has contributed to the game’s appeal. It doesn’t matter where you play from, you’re still able to communicate with the online bingo community.