Why Do Teenage Males Start To Go Bald At Such A Young Age? 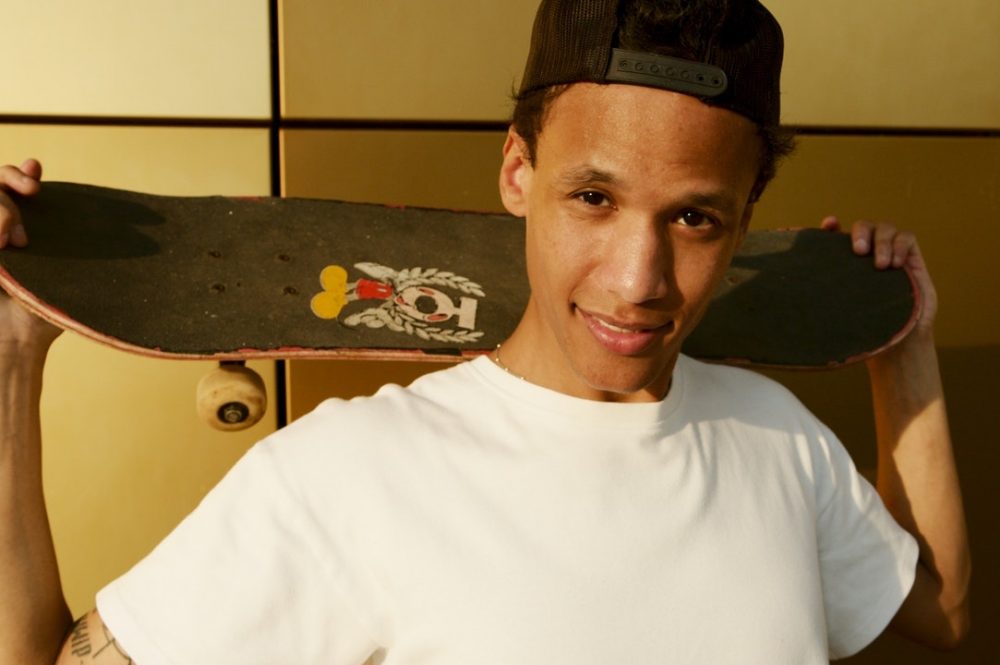 Hair loss in men has been a problem since the beginning of time. But, it’s definitely frustrating for teens who are only teenagers and would like to have a full head of hair well into their 20s. To answer this question, it is necessary to understand what causes male pattern baldness or MPB:

Male pattern baldness (MPB), affects men who have a genetic makeup that predisposes them to lose their hair in certain areas on their heads as they age. This type of baldness is also called androgenetic alopecia or AGA.

The main culprit behind AGA is dihydrotestosterone or DHT, which is naturally found in men’s bodies. DHT attaches to specific sites on the hair follicles located at the temples, crown, and front sections of men’s heads. This can cause hair loss in these areas.

It causes thinning of scalp hair by shortening the growing phase of the hair cycle, while it lengthens the resting phase. Eventually, individual hairs become so fine that they are barely noticeable or not visible at all.

For people who have this genetic makeup, male pattern baldness is nothing more than a family trait that runs in their bloodline. It just happens to show up for them earlier in life than it did for other members of their family tree.

Another reason could be the changes in hormones. Androgenic hormones like DHT could be at an all-time high during this time of physical development.

Androgens are responsible for the changes that occur in males as they make the transition from boyhood to manhood and it is one androgen (DHT) that stimulates hair growth on a man’s face and under his arms.

As a side effect, it can also cause hair loss on men’s scalps. This is why teenage boys may start to lose their hair earlier than most middle-aged men who suffer from male pattern baldness.

For teenage boys who are going through puberty and want to cultivate a manlier look by shaving or keeping clean-shaven faces that show more skin, this can result in more exposure to DHT.

Shaving can make the skin’s surface more sensitive to testosterone (a precursor for DHT) and make men more vulnerable to male pattern baldness at an early age.

What Are Other Possible Causes Of Hair Loss In Teenagers?

Although it is commonly just because of the MPB, there are other factors that may contribute to the issue such as :

Hereditary: The fact that male pattern baldness is hereditary definitely plays a role in teenage balding as well.

Poor Diet: Skipping meals and eating unhealthily can also contribute to the issue of hair loss in teenagers. This is because poor diet causes reduced blood circulation to the scalp which results in hair loss over time. Plus, it slows down hair growth as well as reduces hair thickness and quality making them brittle and weak too.

Stress And Anxiety: Studies have shown that stress can be another cause behind early signs of hair loss among teenage boys hence one should seek help from a therapist if he/she is constantly stressed out about something or someone.

Medications: Both prescribed and over-the-counter medications contain steroids which may cause thinning of scalp hair.

Diseases: Some diseases such as Alopecia Areata (Autoimmune Disorder) and Telogen Effluvium (Stress Related Hair Loss) can be responsible for early signs of hair loss in teenagers therefore one must consult a dermatologist whenever he/she suspects any disease-related symptoms on the scalp areas. Make sure you click here to read more in-depth about this.

How To Treat MPB For Teenagers?

An effective way for teenage males to treat hair loss is by using a minoxidil topical solution. It is clinically proven to work well when it comes to treating male pattern baldness.

Minoxidil topical solution is a 3-percent formula that works to stimulate hair growth and prevent further hair loss from occurring in men who have AGA.

Rogaine [an active ingredient in minoxidil] is clinically proven to slow down hair loss and regrow hair on a thinning scalp for some men with early signs of hair loss which makes it a more effective treatment than Propecia that becomes less effective as time goes on while you’re still experiencing symptoms of hair loss.

It should be used twice daily, morning and night, by applying it directly to the scalp at least twice a day. It should not be applied to other parts of the body or near the eyes because it can cause side effects like itching, burning sensation, and redness on the skin where it was applied.

Since minoxidil topical solution is available over the counter without a prescription, anyone can purchase it at their local drug store or online through trusted retailers.

For best results when using minoxidil topicals, it is recommended that you use the product for at least five months and for as long as eight months to start seeing visible results.

Pro tip: Combining minoxidil with finasteride is one of the best ways to treat male pattern baldness in teenagers. It is effective especially when it comes to preventing hair thinning from continuing and regrowing hair on a thinning scalp. Studies have shown that these two are shown to be more effective combined than taking either of them alone.

What Steps Can Be Taken To Avoid This Early On?

If you’re in your mid to late teens, you may have noticed that your hair is starting to thin at your hairline and temples. Although male pattern baldness typically occurs in men in their 30s, 40s, and 60s, it’s possible to exhibit the early symptoms of hair loss while you’re still a teenager.

Dealing with hair loss can be a frustrating experience. Luckily, hair loss is treatable. By using the right combination of medications and hair care products, you can slow down or prevent hair loss and maintain your hair well into your 20s, 30s, 40s, and beyond.

In fact, by catching the signs of hair loss early, there are many options available to you that can get you on your way to restoring a full head of hair – one that is healthy and ready for whatever life sends your way.

The earlier you notice the thinning hair, the sooner you can start using medications to treat your hair loss. Consult a doctor if you have been diagnosed with any illness or condition that is connected to your hair loss.