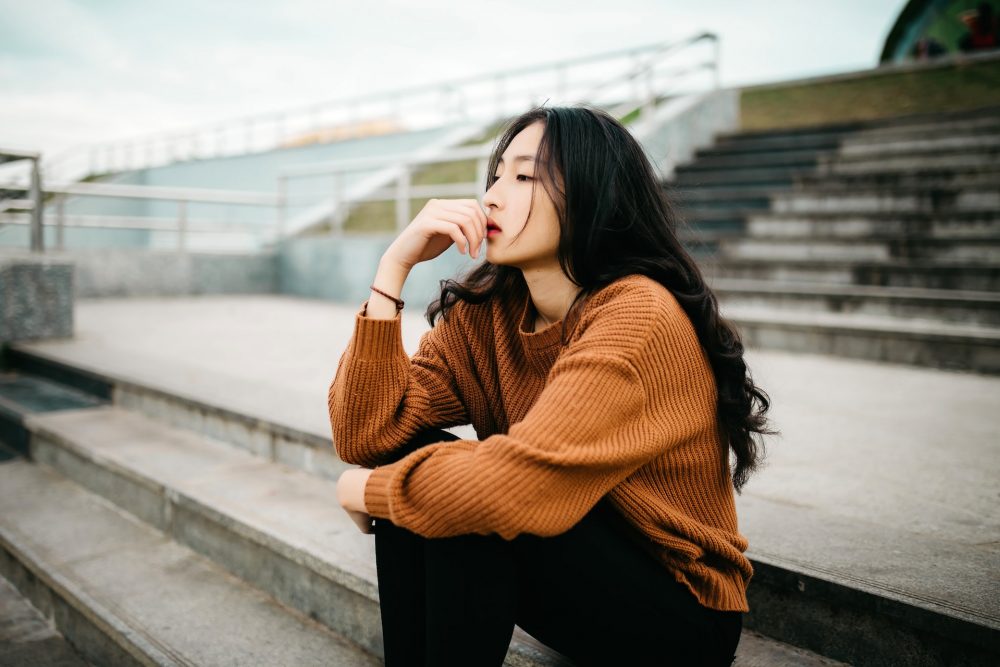 Modern medicine had a good run. In the 20th century, it seemed to do the impossible. It cured people of infections, removed tumors, and put their bodies back together after accidents. Today, thanks to a combination of hospitals and better sanitation, most adults make it to the age of 65, a real success in the context of human history.

But modern medicine has its limits. We’re now discovering that it is virtually powerless to prevent many of the chronic diseases that affect people living in modern societies. It’s great if you break your leg, but only mildly supportive if you have a heart attack.

But why is this?

Modern medicine seeks to understand the human body using reductionist science. The idea is to isolate a single variable and then play with it to see how it affects an outcome. It’s the same science you were taught in school.

But there’s just one problem when you apply it to complex biology: it doesn’t work. Chronic diseases are too complicated to understand in this way. There are just so many moving parts, which perhaps explains why there are no effective drugs on the market to reverse most conditions.

Because of this, many patients are taking matters into their own hands. They’re seeking out alternatives to conventional pharmaceuticals which don’t suffer from the reductionist dogma. And they’re having some success.

As Daniel Fung, a medical marijuana veteran points out, the laws are changing. Legislators are making it easier for patients to access alternative therapies at a low cost.

Beyond the scientific approach, there is a second problem with today’s medical industry: it’s not actually trying to address the reasons people get sick. Instead, the incentives are perverse for companies. It is much better for a person to get ill and then for drug companies to treat them for the rest of their lives. Business practices like these increase profits and retard the development of preventative techniques.

As such, the medical profession always focuses on “cures.” The industry has been gunning for a “cure for cancer” for more than fifty years, with very little success. Most cancers still remain fatal, despite much-hyped advances in technology.

At the same time, the development of molecules that could slow the aging process and reduce the risk of disease has been neglected. Delaying aging by just 10 years could dramatically reduce chronic disease incidence and make people healthier for longer. The economic consequences could be extraordinary. Yet this type of approach is nowhere to be found among major pharmaceutical firms. Hardly any are pursuing this line of treatment, despite technology already being available.

What We Can Do Individually

The trick here is to recognize that the medical professional can’t do much to protect you against the most common chronic diseases. Professionals can’t, for instance, protect you against cancer or heart disease. Only you can do that, based on the choices that you make. Eating better, exercising more, avoiding pollution, relaxing and getting enough sleep can protect you far more than any medicine ever could.