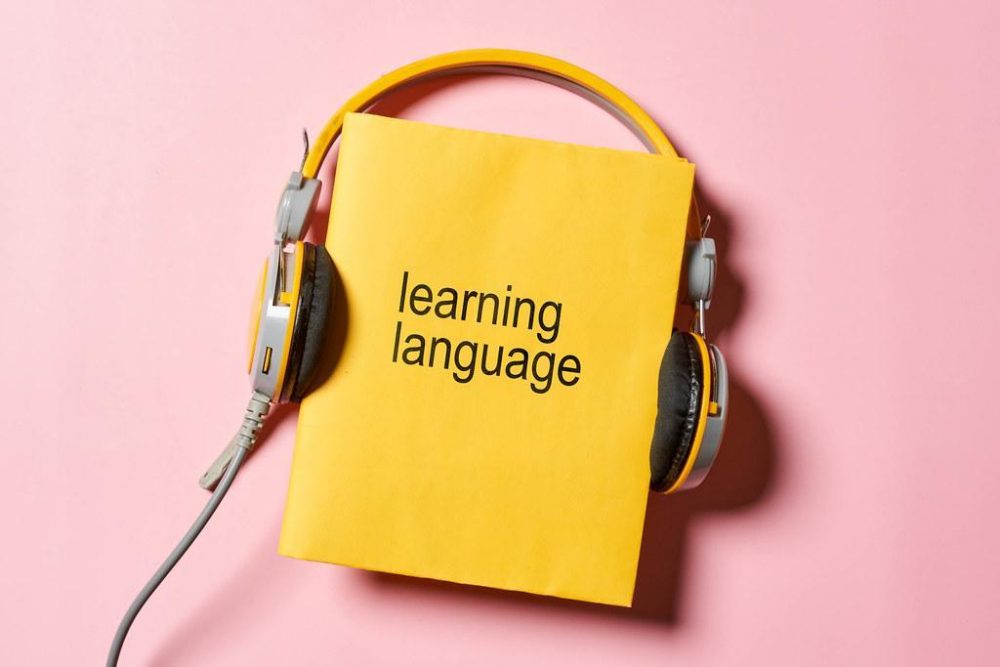 In a world where globalization is rapidly happening, people want to start learning a foreign language. What’s not to love about having the cognitive ability to talk with other people from different countries? You also have the ability to advance your career and deepen your understanding of other cultures.

There may be limitations and barriers that adults encounter while learning a new language. They don’t have the time as young children have. They are also conscious of language rules. This is the reason why people are really trying to make an effort about language learning. They want to discover easy ways for a new language acquisition that sometimes makes them think about how children learn foreign languages so easily.

But, please remember your advantages as an adult to learn and acquire new languages. You can read books, watch blog posts, and use language learning apps like Ling App to achieve your goals. So stop thinking twice and learn languages now!

What Languages Should I Learn?

You can never be too old to learn a second language. If you are wondering what language should you learn, you should consider these factors:

If you are looking for a language to help you boost your career opportunities, learn the countries’ language for their economic success. Perfect examples are Mandarin Chinese and Arabic. They are one of the fast-growing economies in the world. But then again, if it does not land you in your dream profession, it can have lesser use.

When learning new languages, it is important to have a goal as it can be frustrating at some point. Ask yourself, “Where will I use it?” This will be your drive to keep moving even when it gets hard. If you want to learn languages to connect with many people, English is perfect for you as it is one of the most influential languages. If you are heading to European countries to do business or travel, then German is the right choice for you. It will all depend on where you want to use it.

It is easy to fall in love with other languages because of the culture where they came from. This can also be a factor to consider. Every country has its own language that makes them special and makes foreigners want to learn their native language.

If you fell in love with Thai culture while watching cooking shows, try learning their language. Learning new languages doesn’t always have to be because of gains and usage. It can also be because of something special about their culture that you love.

There is no doubt that English is one of the most spoken languages all over the world. But, English speakers also want to expand their vocabulary and learn a second language. If you want to learn a second language, you must consider the Native language, your exposure to foreign languages, grasp of grammatical structures, pronunciation, strength as a learner, and most of all, motivation. If you have all of these, it can be easier for you to learn languages.

If you are wondering what can be the easiest language to learn if you are an English speaker, here are some languages that are considered easy to learn based on their alphabet, phonology, grammar structure, and vocabulary. If you want to read more about it, there’s a separate blog for you.

Given the complexity of adults’ way of learning new languages, many language learners have a hard time learning another language. It will make us wonder sometimes, why can’t we adapt to how kids learn a second language? Instead of being conscious about language rules, why don’t we acquire them naturally if we are really eager to learn? Language learning might be a long process, but if, in the end, the result is you will learn a foreign language that will give you the ability to connect with lots of people in the world, it can be worth it.