Why Many People Are Moving To Dallas, Texas 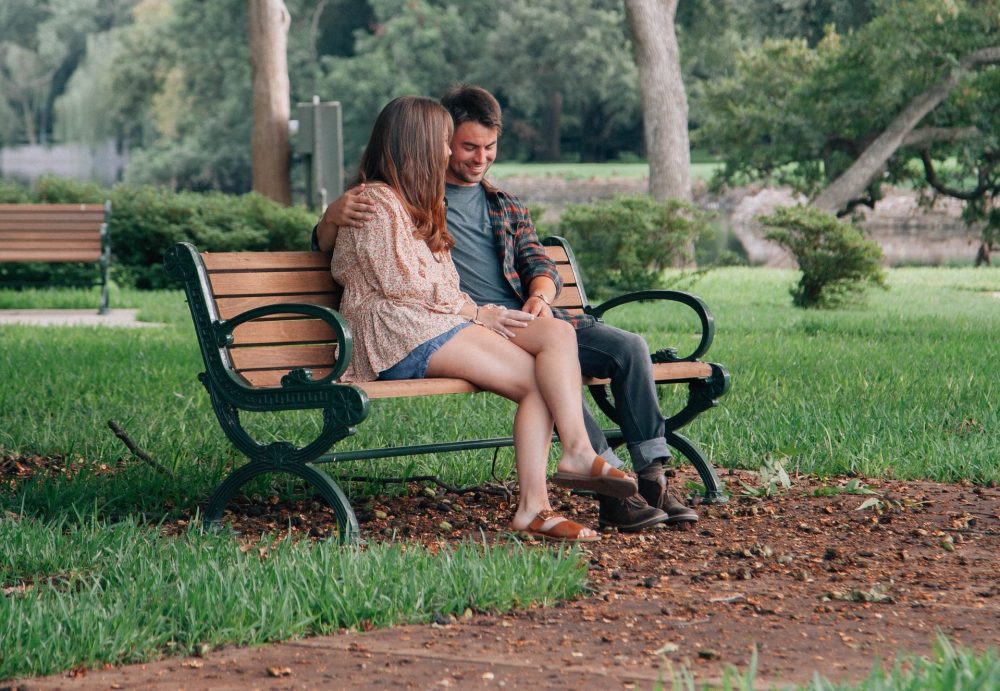 The town of Addison is an incorporated suburb just north of Dallas, Texas. It is becoming a hotbed of attraction for residents who are still looking for a feel of the Dallas scene, but without the difficulties and stress of hyper urban life in places like Dallas. Its surprisingly vibrant nightlife, cheaper accommodation options, restaurants, and outdoor spaces, and general suburban life are big attractions.

Here are the top five reasons people are finding Addison an attractive place to visit and live in:

Addison’s real estate market is delightfully cheap and affordable, especially for a suburb that is close to many large cities like Dallas and Arlington. There are numerous hotels, numbering over twenty with lodging provisions to fit any budget. Its commercial viability and affordable homes are a big reason the town is attracting professionals and working-class residents. It also has one of the best public school systems in America.

Generally, residential space in Addison, whether an apartment, ranch, or townhome typically goes between $250,000 upwards. Some very luxurious and spacious homes in Addison even cost less than $700,000.

Addison’s cuisine and a wide variety of over 160 restaurants are one of its most appealing features. You will encounter little issues when finding something new to try out, as there is always something to tingle your taste buds and satisfy your cravings. As a matter of fact, Addison has more restaurants per capita than any major US city!

The popular Midway Road is known for its various dining options, suitable for residents and visitors alike. The place is a popular location for a lot of Dallas-area franchises, which means you can enjoy a taste of the urban life right there in Addison. Another interesting thing to note is that, unlike a lot of neighboring towns, Addison allows restaurants to serve alcoholic beverages, which adds more fun and color to the dining experience.

Addison has been growing rapidly since the 80s. It is becoming an economic center in its own right, with a lot of corporations setting up shop there. Companies are seeing it as a choice location to set up headquarters due to its proximity to most other major cities like Carrollton, Dallas metropolis, Frisco, and Richardson.

Residents staying in Addison are just a few minutes away from these cities. This means that residents enjoy a commercial environment with the quiet suburban life, which is a very hard thing to find elsewhere. That is why a lot of residents work in surrounding cities and live in Addison. Corporate headquarters present in Addison include Mary Kay cosmetics, Dresser, Bottle Rocket, Bank of America, and Concentra. These corporations and many more employ thousands of Addison residents, so there is ample job opportunity there.

Addison Airport is also a behemoth; it stands out within the town due to its size. It is one of the largest airports in the US, serving thousands of travelers every day.

If you’re moving to Addison for work, and need help with household chores, maid services are quite easy to get from brands like Maids 2 Match, based in Dallas.

There is a lot to see and keep you busy in Addison. There is Addison Park, which hosts several entertaining festivals and colorful events like the Out of Loop Festival. There are bowling spots, the WaterTower theater hosts shows and musicals, even a Brewery and the Cavanaugh Flight Museum.

Whatever it is you want in an urban area with a small-town feel, you will find it in Addison. The natives and locals are welcoming and always happy to show you around. Notable outdoor events include Taste Addison, Addison Kaboom Town, Addison Oktoberfest, and the Summer Series. There is always a lot to do and see, and Addison knows how to throw an event.

If you’re looking for a nice, urban location to move to in Dallas, Addisson is just the place for you. It has all the attractions you need and a serene environment to raise kids in.