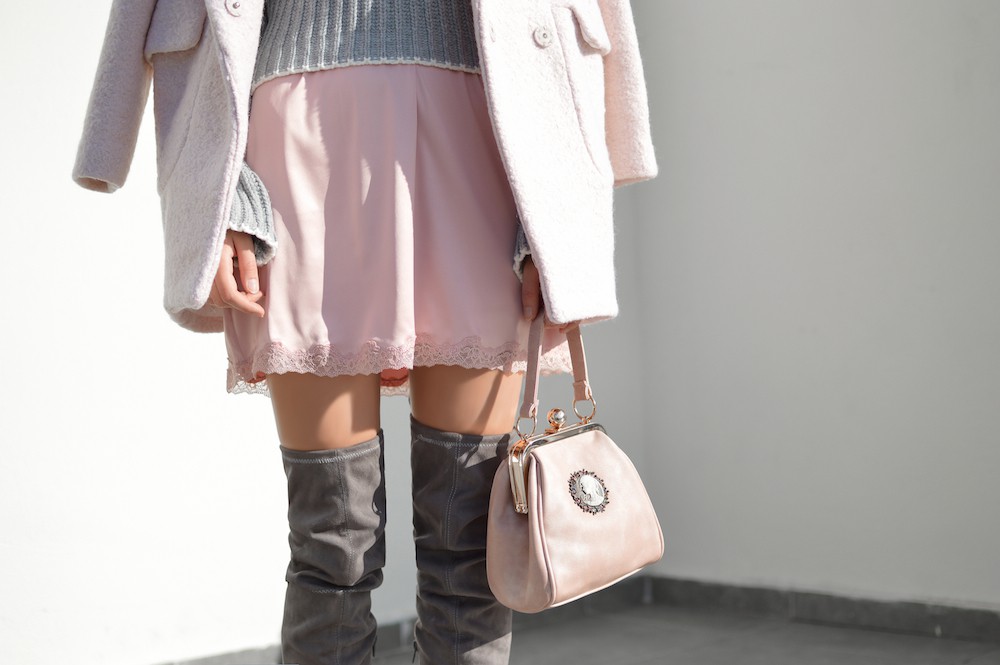 A big tech guru called Ray Kurzweil recently said that he thought that fashion would be one of the fastest expanding industries on the planet. The Director of Engineering at Google, Kurzweil, stated that he thought that a new wave of technology hitting the industry would shake the whole thing up and provide opportunities for people, a little bit like YouTube.

The crucial technology here is 3D printing. At the moment, 3D printers aren’t very impressive. But Kurzweil says that it won’t be long until their resolution is high enough to print out highly intricate patterns, like fabrics. Once this happens, anybody will be able to design clothing on a printer and then print it out and sell it. Crazy, huh?

In Kurzweil’s future, the fashion industry is split into two segments. There’s an open source segment where people put out their clothes designs for free —  a little bit like YouTube videos today. Anybody will be able to download the designs and print them out at their leisure. Then there will be a proprietary market. This is a little bit like cable TV or online media subscriptions where you pay a monthly fee and get access to all the best shows.

For this reason, the fashion industry is seen as a promising career choice. There are already hundreds of companies that offer fashion merchandising jobs. But that number is set to expand as more and more designers enter the market, essentially for free. Clothing could become like the music industry. As it becomes more digitized, it becomes easier and easier for people to produce, create and share their fashion designs. Anybody with a computer could become the next Versace and make a killing in the process.

Not only is fashion an expanding industry, but it’s also one that lots of people want to be a part of. The reason? Because it’s creative, and people love being creative.

The cool thing about 3D printers of the future is that fashion designers won’t be limited by manufacturing processes. Instead, they’ll be able to design practically any shaped garment they want with whatever features they want. They’ll even be able to do things like weave flexible electronics into the material itself which could do all sorts of interesting things, like monitor a person’s health.

Fashion has always been a lucrative industry for the people who are already established. But like the record labels at the end of the 1990s, their reign might be about to come to an end. Once buyers and sellers can meet with each other horizontally in the marketplace, then there are opportunities for everybody to strike it rich. People who come up with the best designs will be sought after. These designs might then be downloaded from an app – like music is downloaded from iTunes today – with royalties flowing to the designers themselves.

The bottom line is that the fashion industry is changing and it’s a great time for budding designers to enter the industry. New technology will open up a world of opportunity.