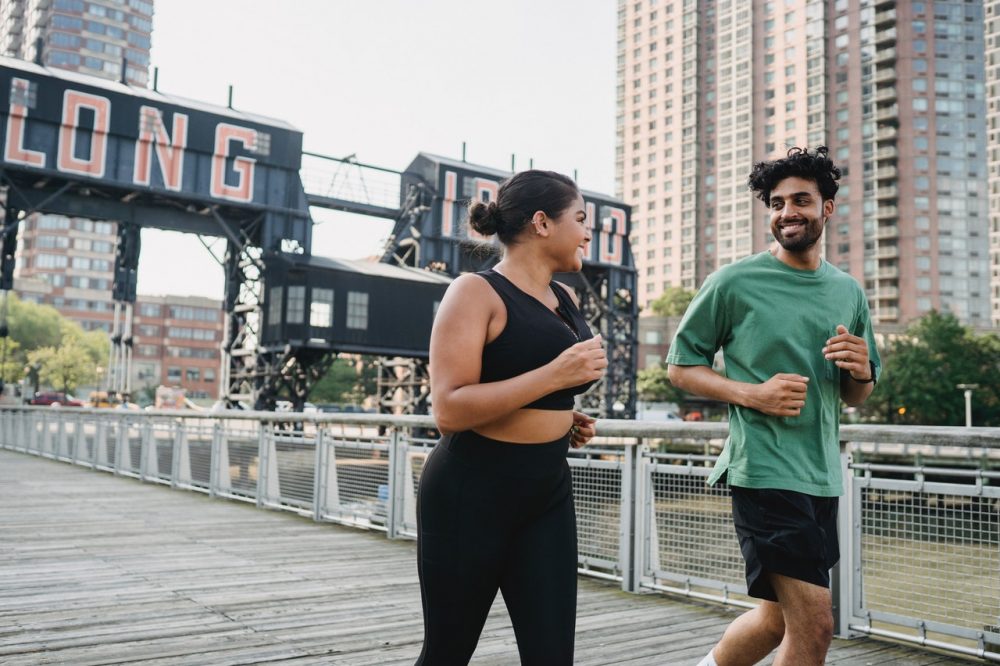 Of all the lifestyle changes that have been considered and studied, engaging in regular exercise and physical activity seems to be one of the most effective ways a person can reduce their risk of Alzheimer’s and dementia. In fact, there are several studies that have investigated the impact of aerobic exercise (this is an activity that increases someone’s heart rate) in middle-aged and older adults that have shown reduced cases of Alzheimer’s and dementia.

This is one of the reasons that facilities offering Independent Living Near Me offer so many opportunities to get outside and get active for residents. However, many people want to learn more about this and the specific benefits that it offers. Keep reading to learn more about independent living options:

Studies have followed the behavior and health of individuals over a set amount of time. These studies looked at people who were middle-aged and the impact of physical exercise on their memory and thinking later in life. When the results of 11 different studies were evaluated, it showed that regular exercise helped to reduce the impact of dementia by up to 30%. For Alzheimer’s disease, the risk was reduced by up to 45%.

There was one study that looked at the health behaviors of more than 2,000 men and followed them for 35 years. The five behaviors that were monitored during this time included a healthy diet, healthy body weight, alcohol intake, non-smoking, and regular exercise. Of these, exercise had the biggest impact when it came to reducing the risk of dementia and Alzheimer’s disease. Overall, the people who followed four of the five behaviors were as much as 60% less like to suffer from these degenerative conditions.

In the short term, staying healthy and engaging in physical activity can also impact and improve a person’s ability to think during tests. Along with reducing memory issues, those who stayed active and healthy also saw improvements in processing speed, attention, and memory compared to those who engaged in non-aerobic exercises, such as toning and stretching.

While less research has been done on older people who are healthy, there is some evidence to prove that older people will be able to reduce their risk of dementia by engaging in regular exercise. According to a study that involved 716 people who were, on average, 82 years, those in the bottom 10% in terms of physical activity were up to twice as likely to develop dementia and Alzheimer’s disease as those who were in the top 10%.

According to 27 studies that focused on physical activity on brain function in individuals over 60 years of age, there was a clear link between cognitive performance and physical activity levels, which has suggested that exercise and remaining healthy may be an effective way to reduce a person’s cognitive decline down the road.

When it comes to seniors and cases of Alzheimer’s disease, there are more than a few factors to consider. Be sure to keep the information here in mind to ensure that a person has the best chance possible of avoiding these conditions as they get older.

Being informed and knowing what the studies say is the best way to minimize issues now and in the future.