Your Guide to Your DUI Checkpoint Rights 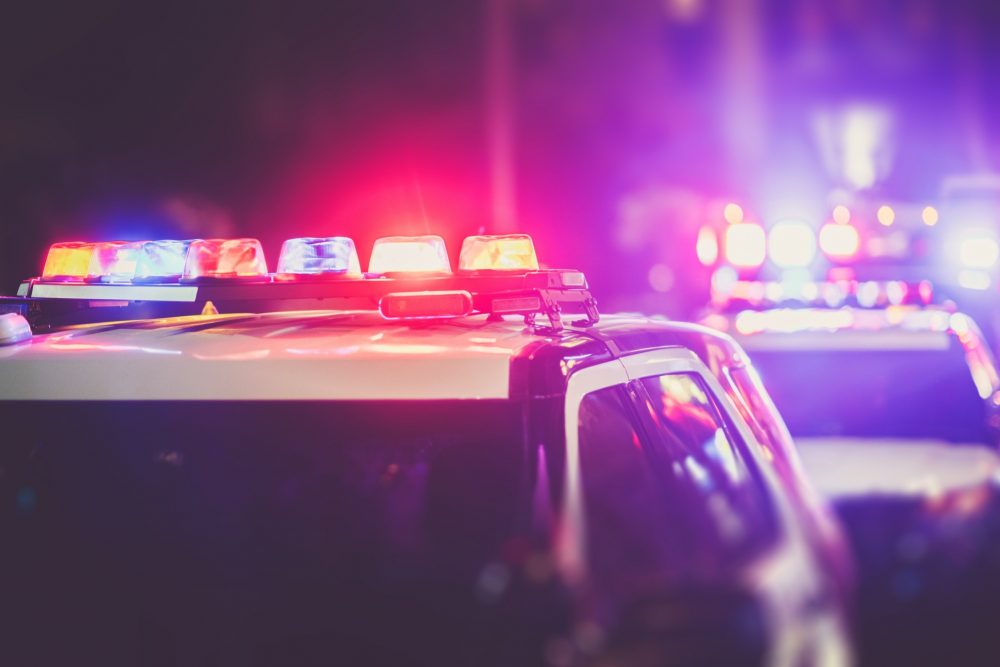 Most of us dread the prospect of ever seeing sirens in our rearview mirror, and few people think fondly of times when they were pulled over by police.

However, if you are pulled over at a DUI checkpoint, you can easily get in trouble with police even if you didn’t do anything wrong. That’s why it’s important to know your DUI checkpoint rights before you find yourself in a bad situation.

Here’s what you need to know about checkpoints and your rights when you’re stopped at one:

What Are DUI Checkpoints?

DUI checkpoints, also called sobriety checkpoints, are one of the most common types of roadblocks you might encounter. At a checkpoint, police can stop drivers at random to check for intoxicated or impaired motorists. These are usually set up on highways during holidays notorious for alcohol abuse.

However, DUI checkpoints are not conducted in 12 states, either because they are illegal under state law or the state constitution or because the state does not have the authority to conduct them:

While there has been some contest to rule them illegal in other states, sobriety checkpoints have largely survived. It is legal to stop and check drivers randomly under Michigan Dept. of State Police v. Sitz, a 1990 Supreme Court ruling which says that public safety concerns outweigh intrusions into drivers’ privacy.

NOT to Be Confused with a Drug Checkpoint

That said, a DUI checkpoint should not be confused with a drug checkpoint, though the distinction is a bit tricky.

Under City of Indianapolis v. Edmond, the Supreme Court ruled that it is unconstitutional to set up random checkpoints for the purpose of finding illegal drugs. That said, some police departments have found ways to dance around the ruling.

You may see signs warning of an upcoming drug checkpoint. This in itself is not illegal (and is actually a legal requirement). However, police will not pull over people who go through the checkpoint–remember, there is not actually a checkpoint.

Instead, police will watch for vehicles approaching the checkpoint and pull over vehicles who make illegal U-turns or discard contraband thinking that there’s a checkpoint ahead.

So, if you see signs for a drug checkpoint, keep driving and stay calm, and if you see a rest area following the sign, don’t pull into it–you may find yourself surrounded by drug-sniffing dogs.

Unfortunately, many drivers make the same DWI mistakes, like the mistake at fictitious “drug checkpoints” mentioned earlier. The first step is to know your rights. Here are a few to keep in mind.

You Do NOT Have the Right to Avoid a Checkpoint…

We said earlier that you don’t have to pull into a fictitious drug checkpoint and that you should avoid rest areas after a drug checkpoint sign. However, to be clear: you do NOT have the right to avoid a DUI checkpoint.

If you pass a sign for a DUI checkpoint and decide to avoid it by turning around or taking a detour, then the police have the right to follow you and find out why you tried to avoid the checkpoint. Even if you make a legal turn before a checkpoint, an officer can interpret this as avoiding a checkpoint and stop you.

Granted, this doesn’t mean that a traffic stop like that is legal. Just don’t be surprised if it happens. Nonetheless, you do not have the right to avoid a checkpoint, so if you are stopped, you have to cooperate.

…But You Can Refuse a Breathalyzer (Kind Of)

One thing you can refuse is a breathalyzer or other field sobriety test. However, this also gets you into tricky legal waters.

Technically, you have the right to refuse field sobriety tests under the Fifth Amendment (protection from self-incrimination). You might think that this means you’re free and clear since the police won’t have any evidence to prove intoxication in court and thus can’t arrest you.

The tricky part comes from implied consent laws. You see, driving isn’t a right in this country, it’s a privilege. The privilege is granted after meeting certain requirements, such as obtaining a license by passing driving tests.

You are not granted the privilege unless you agree to abide by certain conditions, including “implied consent,” which is standard in all 50 states. Most implied consent laws include:

You can technically refuse a breathalyzer and other tests, but this means you are flouting implied consent and are subject to certain penalties, regardless of whether or not you are actually intoxicated. If an officer believes you are intoxicated and a danger to others, he can arrest you for refusing the tests.

This ties into checkpoint procedure and probable cause.

In the United States, probable cause is required before police can perform an arrest or investigate someone. Basically, the police must be able to point to objective circumstances leading them to believe a suspect committed a crime, which prevents them from being able to arrest anyone on a hunch.

Officers also do not need reasonable suspicion or probable cause to stop you at a checkpoint. Remember, the stops are random.

However, they do need probable cause to arrest you or investigate crimes discovered during their interaction with you at the checkpoint.

Here’s the good news: knowing your DUI checkpoint rights is the first step to keeping your nose clean at a checkpoint.

Keep these tips in mind, cooperate with the officers, and you’ll be on your way in no time. And if you need more advice, make sure to check out our blog for more great posts!