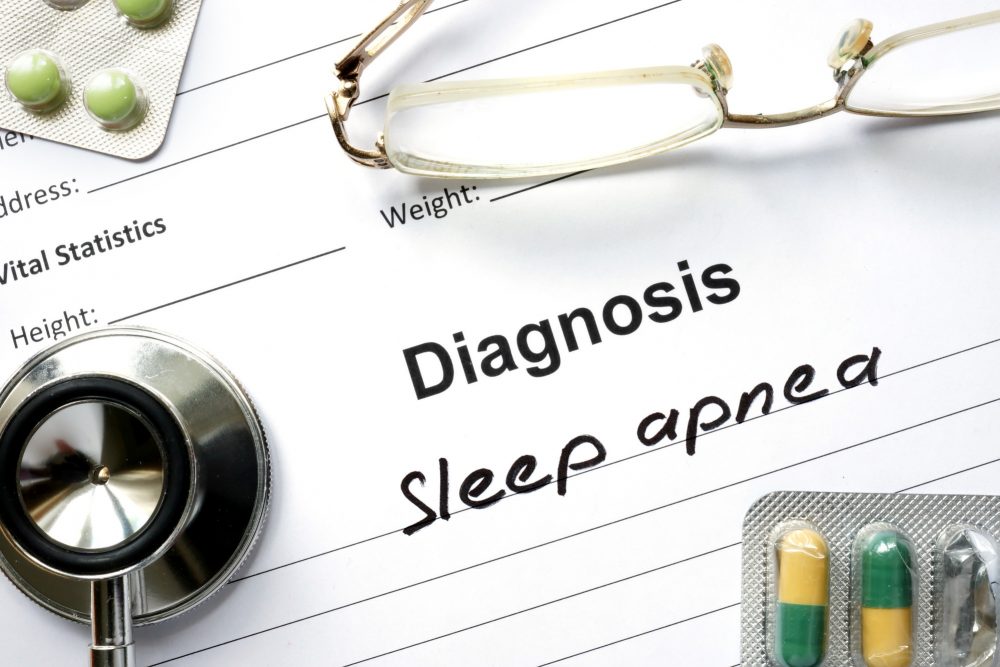 Did you know that around 22 million Americans suffer from sleep apnea? Over 80 percent of people with sleep apnea actually never get diagnosed. You should be delighted that you have been diagnosed.

Without treating your condition, you could develop a wide range of health problems, including high blood pressure and risk of stroke.

But, you could also take pleasure in the knowledge that there are also a bunch of celebrities with sleep apnea. You’re never alone with this condition. Check them out below!

The comedian and actor, Amy Poehler has made a career out of making jokes about everything in life. When you’re juggling bringing up kids and going to work to make award-winning sitcoms, it’s not always easy to get enough sleep.

She wrote that “sleep deprivation after children is so real.” Having kids is great, but it’s not always easy.

When we don’t get enough sleep, we’re not thinking straight. She says, “one good night’s sleep can help you realize that you shouldn’t break up with someone.” She adds that sleep is difference between whether “you actually will win the race or the game or get the job.”

Anyone with sleep apnea knows the feeling when Poehler says that regarding the CPAP machine. She puts it, “you know it’s good for you but most of the time you don’t feel like it.”

Ariana Huffington has found and run the Huffington Post for years. She’s also a hugely successful author and actress. And yet, you can take comfort knowing that she has experienced the struggles of sleep apnea for years. She even authored a book about sleep called “The Sleep Revolution: Transforming Your Life, One Night at a Time.”

Shaquille O’Neal is one of the most successful players in NBA history. And yet, he has lived with the sleep disorder for many years. He has also worked to raise awareness of the symptoms of sleep apnea. People need to know what they’re experiencing could be life-threatening.

You can also help O’Neal raise awareness of sleep disorder by talking to people you know about the condition.

Regis Philbin is famous for his role in “Who Wants to Be a Millionaire?” In the meantime, he has suffered with sleep apnea. His long-suffering wife has been kept awake by his snoring as well. We all know that that story!

When he participated in a sleep study, he discovered that he had the condition. Now he can receive treatment to ensure he stays healthy. Be aware of the 5 Sleep Apnea Symptoms You Shouldn’t Ignore.

Quincy Jones has been hugely successful in the music business. He has worked with some of the greats in the industry. And yet, he has never quite cracked sleeping. The musical legend is now receiving treatment for the condition.

When you’re feel down about your condition, knowing that the rich and famous have the same challenges as you can help. Next time you think you’re alone in the world with your sleep disorder, remember these celebrities with sleep apnea.

For more blog posts like this, check out our health + fitness section.