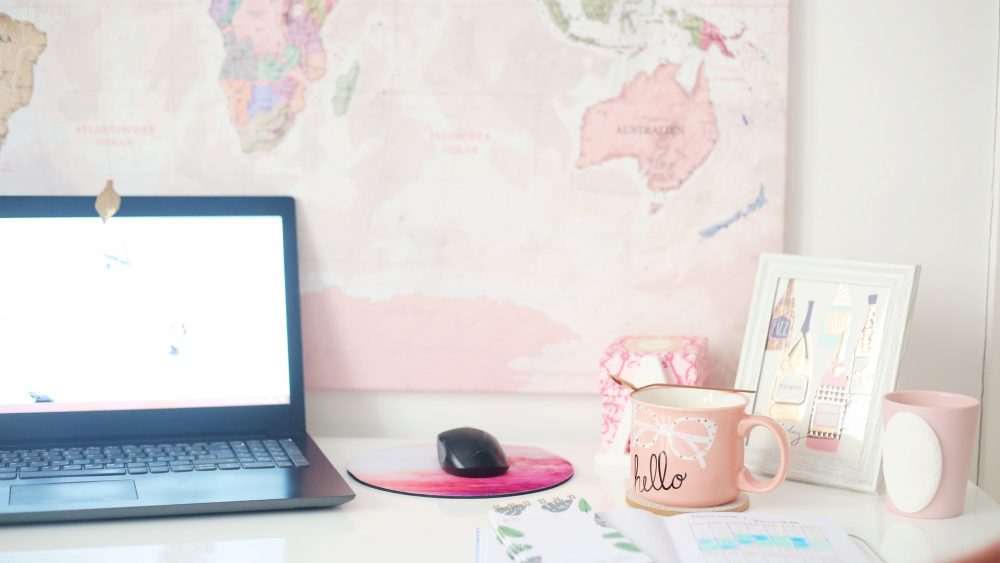 Unlike an ordinary ad, an advertising stunt is a promotional event calculated to generate shock value in a way that will positively impact a brand. Think about the last viral video you saw involving your favorite celebrity.

Their actions may have caused an uproar at a global event, but think about what it did for their streaming numbers. Was it a coincidence that it happened shortly after the launch of their new book? This is the idea behind advertising stunts, or publicity stunts, as they are more commonly known.

But the big question is, do they actually work? Do PR stunts automatically lead to great returns? This is not entirely true. The extent to which advertising stunts are effective depends on how you plan and execute them. Here are some tips to ensure you can generate the right kind of attention.

You could have a great PR stunt concept, but there are several steps of planning and refinement that need to be done before you can go live. The first step towards this planning is to think about your target audience. Only when you have an intimate knowledge of your potential buyers’ tastes, preferences, and pain points are you then able to create a stunt that will captivate, not put them off.

Your planning phase also needs to answer the question, “Does this PR stunt reflect well on my brand?” The last thing you want to do is generate shock value at the expense of the values you’ve become known for.

A lot of planning needs to go into the conceptualizing of the stunt itself. You need to create a story that the stunt will capture and then decide on what content to convey it with. You also need to envision how your stunt will help prolong brand engagement on social media and other platforms.

If you approach a top advertising agency in New York, they will help you move through these phases of planning faster. You can leverage their expertise to quickly create an effective campaign that contributes positively to your brand image.

2. A Connection Between Brand and a Core Emotion

Think about any publicity stunt you’ve seen of late. It must have triggered an emotion in you for it to have captured and retained your interest. It may have provoked outrage, a strong sense of longing, a deep feeling of nostalgia, or a quick surge of adrenaline.

Whichever emotion you intend your stunt to tap into, be sure it rhymes with your overall campaign. You also need to make sure that the emotional experience it will generate creates a positive association with your brand.

Equally important to the success of a PR stunt is the channel used to promote it. During the early conceptualization of your stunt, you need to figure out which media outlet will work best for that initial release. Social media is becoming the default launchpad for PR stunts, with brands dreaming of creating the next viral TikTok clip or an exciting advertising mockup on Instagram.

But you shouldn’t be so transfixed on social media that you overlook the power of traditional media. Many PR stunts started as antics captured on national television before they evolved into widely shared videos or memes. A firm knowledge of your target audience will clue you in as to which channels they spend the most time on.

4. Make Sure it Doesn’t Cheapen Your Brand

Remember, shock value in and of itself is not the end goal of an advertising stunt. The aim is to create a spectacle that will draw attention to your brand in a positive light. It would be disastrous if the publicity stunt you invested so much in reflected poorly on your brand.

The easiest way to avoid this is to link your stunt to a long-term marketing campaign instead of aiming for short-term attention. With the campaign’s objectives in mind, you are less likely to create a media sensation that will backfire on your brand.

5. Don’t Be Afraid to Experiment

In order to profit from the shock your publicity stunt will generate, you need to be the first to do it. You won’t be the first if you’re afraid to experiment. Many small businesses fall into the trap of only wanting to do things they’ve seen working for their competitors, but going against the grain is exactly what will get you the attention you desire.

Done right, advertising stunts have the power to kickstart positive conversations about your brand. They can enhance existing ad campaigns and help you reach market segments you hadn’t tapped into before. So get creative, or bring in the PR gurus and get crafting.