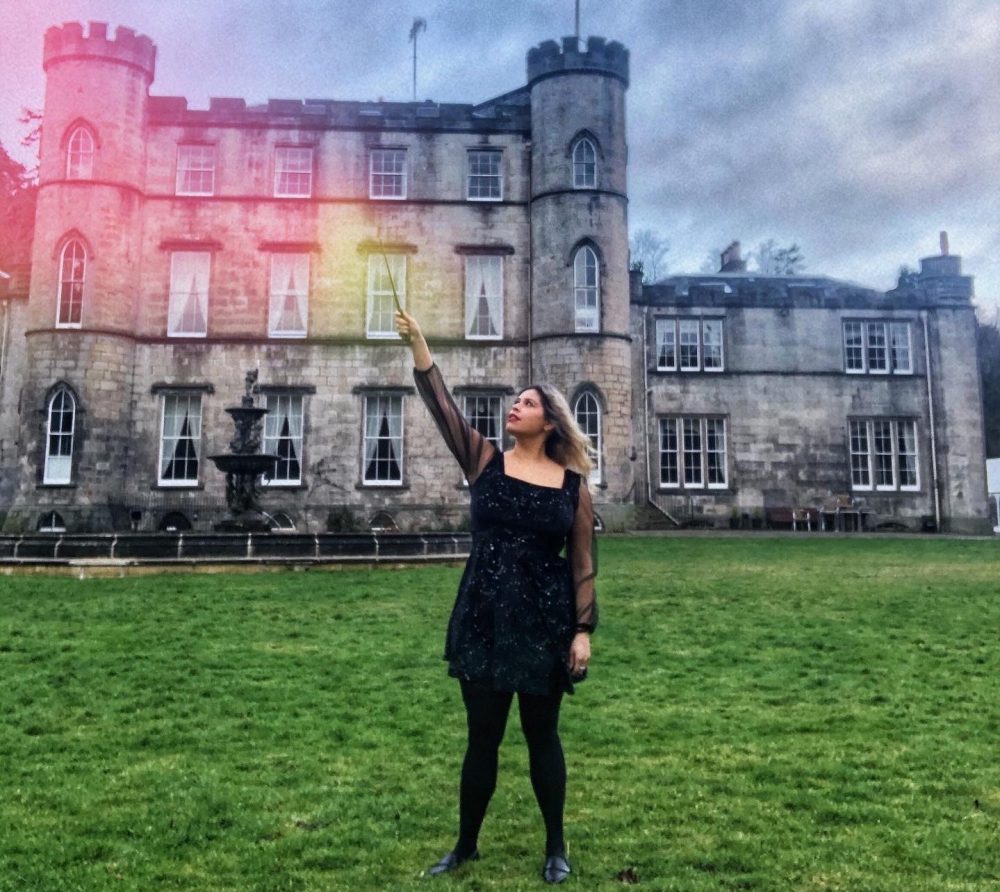 It has been 20 years since the first Harry Potter film came out and I can’t believe it. I’ve been a Harry Potter fan I was in 6th grade—and I’m now 33. I was the girl in line at Barnes & Noble at the strike of midnight to get my hands on the new books as they came out. I vividly remember getting Harry Potter and the Goblet of Fire—the longest Harry Potter book released at the time—and reading the entire book in three days. I’m not going to lie, I asked my parents if I could stay home from school that Monday so I could finish the book and I surprisingly got a yes.

The movies weren’t that much different for me. I saw every single movie in theaters as they came out; sometimes I even saw a new film twice while it was in theaters. In fact, I watch all of the Harry Potter films every year during the holiday season. Despite my age, I’m still waiting for my Hogwarts Acceptance Letter 😆🧙🏽‍♀️

Are you a Harry Potter fan? Let us know in the comments below!