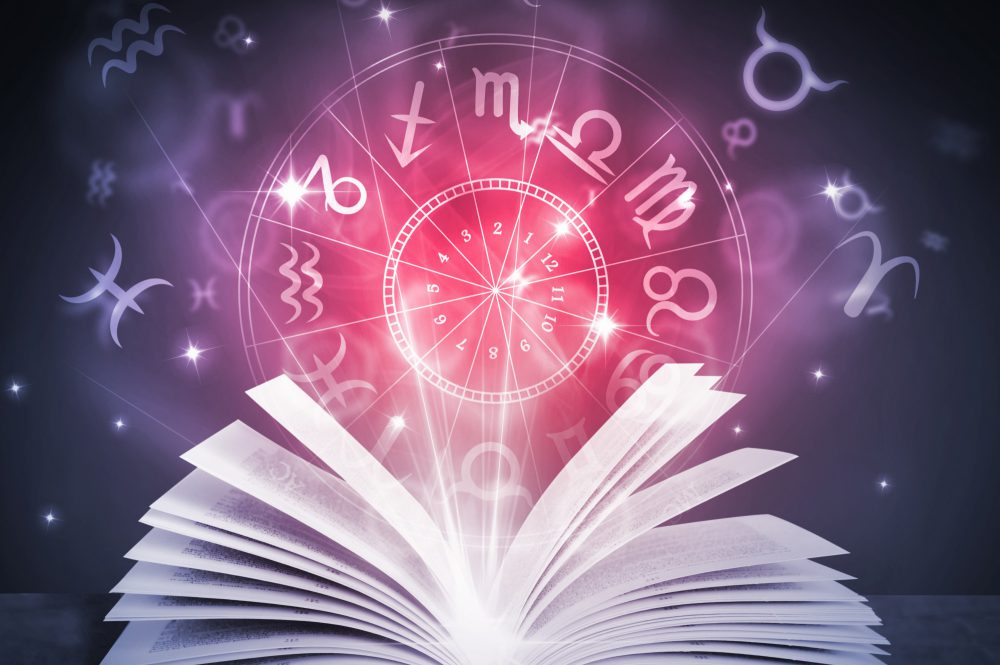 In 2009, a poll revealed that 26% of Americans believe in the power of astrology. In the past decade, that number has only increased. A study from 2017 discovered that 58% of young adults believe astrology is rooted in science.

Astrology and horoscopes are more popular than ever. Many people start their mornings by checking their daily horoscope to see what the future may have in store. But are horoscopes real, or are they just a trend?And what are horoscopes anyway?

We’ll look at the history of astrological divination and discover how horoscopes work their magic:

How Does Astrology Work?

Ever since its creation, astrology has relied on twelve signs of the zodiac. Zodiacs are observed constellations, such as Leo and Taurus. When you were born, the sun occupied an area around one of these constellations. This is how you earn your zodiac sign. No matter who you are, you probably know your sign.

Astrologers believe that distinct zodiac signs influence a person’s behavior and fate. For instance, the Aquarius zodiac sign characteristics are independence and an analytical mind, which makes them excellent negotiators and diplomats, who can see both sides of things clearly. Leos can become great managers as they have innate leadership skills. These predictions are based on many factors which can be found both in astrological books and on authoritative websites such as Horoscope and Astrostyle. Each zodiac is 30-degrees wide. Since there are twelve zodiacs, this accounts for a full 360-degree circle, which represents the space around the earth. Astrologers look at many other celestial indicators to determine an individual’s horoscope.

For thousands of years, there was no distinction between astrology and astronomy. It wasn’t until the 17th century that the two diverged. Scientists such as Isaac Newton and Johannes Kepler would ultimately change the way people charted the skies.

Astronomers use mathematics and physics in their approach. They study planets and galaxies. Their ultimate goal is to make sense of the universe we inhabit. In contrast, astrologers use symbolism and folklore to predict events that happen in the physical world. To some extent, astrologers do use astronomic methods, such as charting the position of the sun and lunar cycles.

In short, astrology perceives the world through a spiritual lens. And instead, astronomy relies on the scientific method.

Your horoscope is determined at the moment of your birth. Based on celestial positions and events, an astrologer can predict your future and personality traits.

Traditionally, newspapers would publish daily predictive horoscopes. Since these are based on the moment of your birth, they were intended for those who had a birthday on that date. Some modern astrologers take that one step further. Now you can find daily, weekly, and monthly horoscopes from a variety of sources. Instead of covering the events of an entire year, astrologers use your horoscope to determine day to day events.

Why don’t you take a look for yourself? Here you can find any variation of horoscope or ask astrology questions.

The History of Horoscopes and Astrology

Humanity has always held a deep-seated interest in celestial events. Even cavemen identified and depicted lunar cycles in their cave drawings. But the beginnings of organized astrology find their origins in Mesopotamia’s fertile crescent.

Ancient Babylonians believed that they could follow the path of gods by tracking the movement of heavenly bodies. They ascribed good and bad omens to certain celestial events. The Babylonians believed so deeply in the power of astronomy that kings would react in advance to try and prevent these predicted events.

By the time the Roman Empire came to power in the first century, astrology had been outlawed. The power of astrology was so feared that Nero had a politician killed when the man requested the emperor’s horoscope.

During the Medieval ages, astrology reigned again. The law required doctors to take note of the moon before performing a surgery. Geoffrey Chaucer and William Shakespeare both included astrological themes in their works.

In modern times, astrology experienced a resurgence during the 70’s and 80’s. With the advent of the internet, horoscopes have become a popular and rebellious way to find comfort in a new, hectic world.

Astrology is not backed by science — and that’s something most astrologers would be happy to tell you. But although it isn’t scientific, it does follow a rigid and consistent set of logic. Astrology’s stable foundation is just one reason many people believe in its predictive powers.

Horoscopes are a type of divination, like tarot cards, psychic readings and angel numbers (repeatedly seeing 2222 for instance). We live in a world of 24/7 global news, environmental disasters, and doubts about the safety of our future. It’s no wonder that millennials have turned to horoscopes for a rebellious source of comfort.

Sometimes horoscopes miss the mark. Other times — either by coincidence or foresight — they come true. Astrologers admit that horoscopes only present one of many possible futures.

Horoscopes are real, even if they aren’t scientific and are sometimes inaccurate. They are real in the sense that they can be a source of spiritual and cosmic comfort. As a source of prediction, who knows? But there’s no denying that horoscopes provide a valuable outlook — even for those who don’t believe in astrology.

Horoscopes Offer Something for Everyone

Are horoscopes real science? No. But horoscopes do serve a purpose. For some, they provide a spiritual outlet. Horoscopes ask us to consider our future and shape the perception of daily events — generally for the better. Most people follow horoscopes just for the fun of it, even if they don’t believe in their power to predict the future. Horoscopes enrich the lives of anyone, no matter who you are. If you’ve never kept up with horoscopes before, why not get started? You have nothing to lose and so much to gain.

Don’t forget to bookmark our site and keep checking back for the latest!