How To Extract CBD: Everything You Need To Know 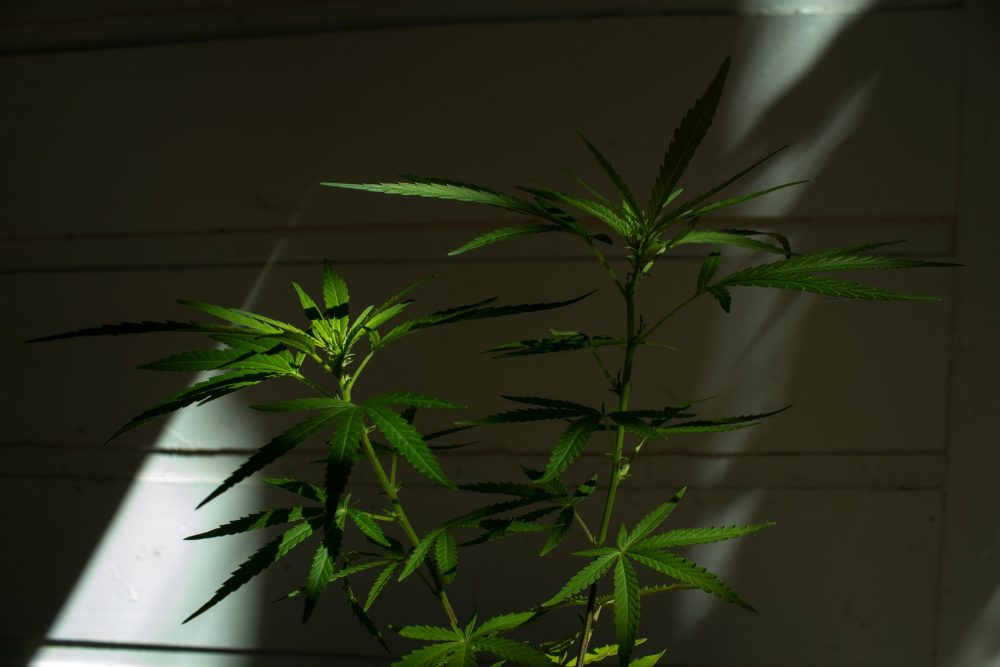 The cannabis plant is one of the most grown organic floras all around the world, all thanks to the numerous health benefits the plant poses. It is a rich source of various cannabinoids- a group of organic compounds which interact with our endocannabinoid system and helps in restoring the normal homeostasis of the body. However, out of these compounds, the cannabidiol or the CBD is the most sought one.

CBD has proven to be extremely beneficial for humans because of two reasons: first, it is anti-psychotic and hence won’t produce high and second, it has a lot to do with your health. Since it has become so beneficial, the compound is extracted industrially nowadays in masses. However, not much is known about the extraction processes and how the compound is transformed into a usable form from its raw nature.

So, let’s start the discussion about the various extraction processes of CBD and other relatable facts: 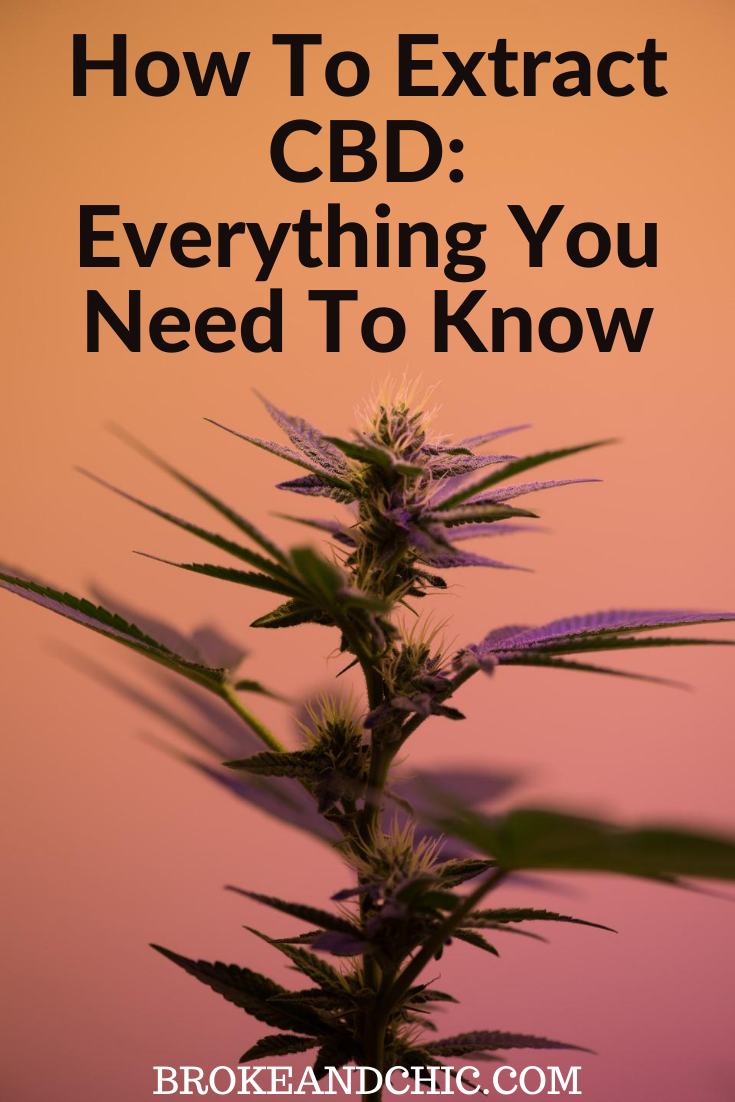 From where CBD is industrially extracted?

Before moving into the extraction process, we need to learn from where the cannabidiol is extracted. Industrially, the raw leaves are extracted from the hemp plant. It is a subgroup of the cannabis family but it contains only .3% of the THC compound.

This is why the cannabidiol is free from any psychotic effect like a mental high, ecstasy, and so on. The leaves of the plant are collected in its green form where the cannabinoid compounds are concentrated the most.

Why the extraction of the cannabidiol is necessary?

Now, you will probably wonder that when cannabis is a floral species, why we cannot consume the raw leaves directly, right?

Well, to answer your question, let us give you a glimpse of the problems that you might face while consuming the raw green leaves.

What are the major CBD extraction methods?

The extraction of the CBD compound from the leaves of the hemp plant involves a series of small steps. However, since we won’t be going into a deeper discussion today, let’s have a brief look at the four major extraction methods which are carried out in the manufacturing and production units.

Even though this process is much better as compared to the Rick Simpsons method, the CBD oil extracted has low potency. Also, the characteristics of the oil can easily get destroyed if you are not using a preservative.

Once the process completes, the mixture is passed through a separator device which traps all the CBD compounds and releases the pure CO2 for the next batch of extraction.

Since the hydrocarbons which are used have a low boiling point as compared to the cannabidiol, they evaporate faster, leaving behind the oil. Due to its simplicity, it is known to be the cheapest method of extraction. However, there are many side effects of the Rick Simpson method because of which it is now considered an almost obsolete process across the globe.

If you have no interest in making  your own CBD oil, there are an array of CBD products you can check out like Salt Leaf Hemp.

Each of these steps has its own set of advantages and disadvantages. However, amongst these, the alcohol and the CO2 extraction methods are widely used for the mass production of the CBD oil.

Also, since these two steps have very little side effects, the cannabinoid oil generated afterward is very much pure and fresh.

Have you ever used CBD? Let us know in the comments below!