What Are Peptides? Everything You Wanted to Know 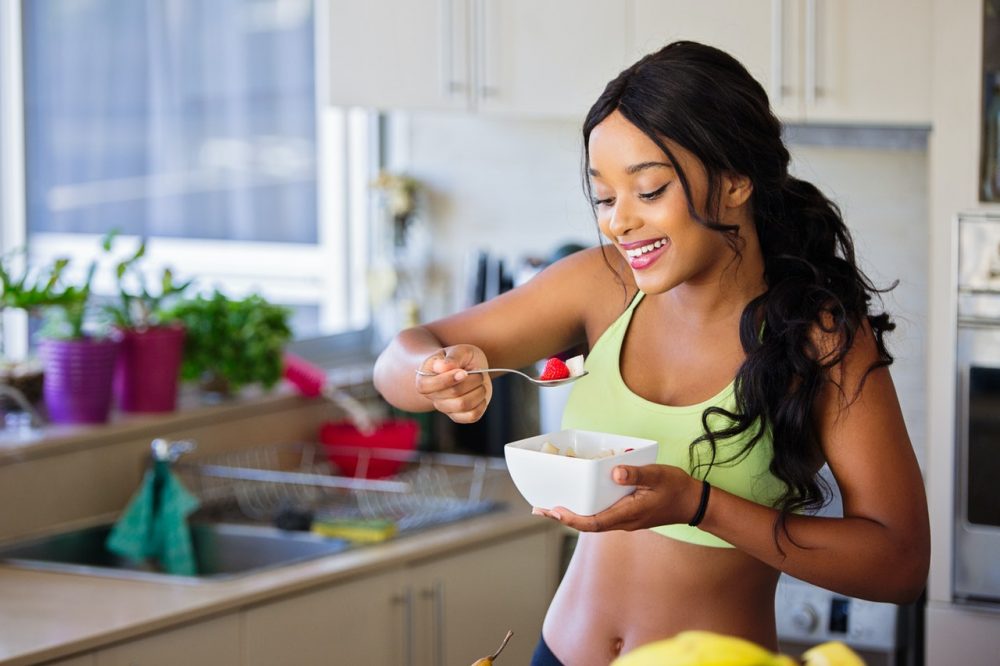 What if we told you that there is an ingredient that could slow down aging and reduce inflammation? What about a substance that can kill microbes and improve your immune function? Lucky for you, there is. Peptides are known for all of these benefits and more.

To learn more about what peptides are and how they can benefit you, keep reading. We’ll answer the question, “what are peptides?” We’ll also explore why you should invest in the supplements: 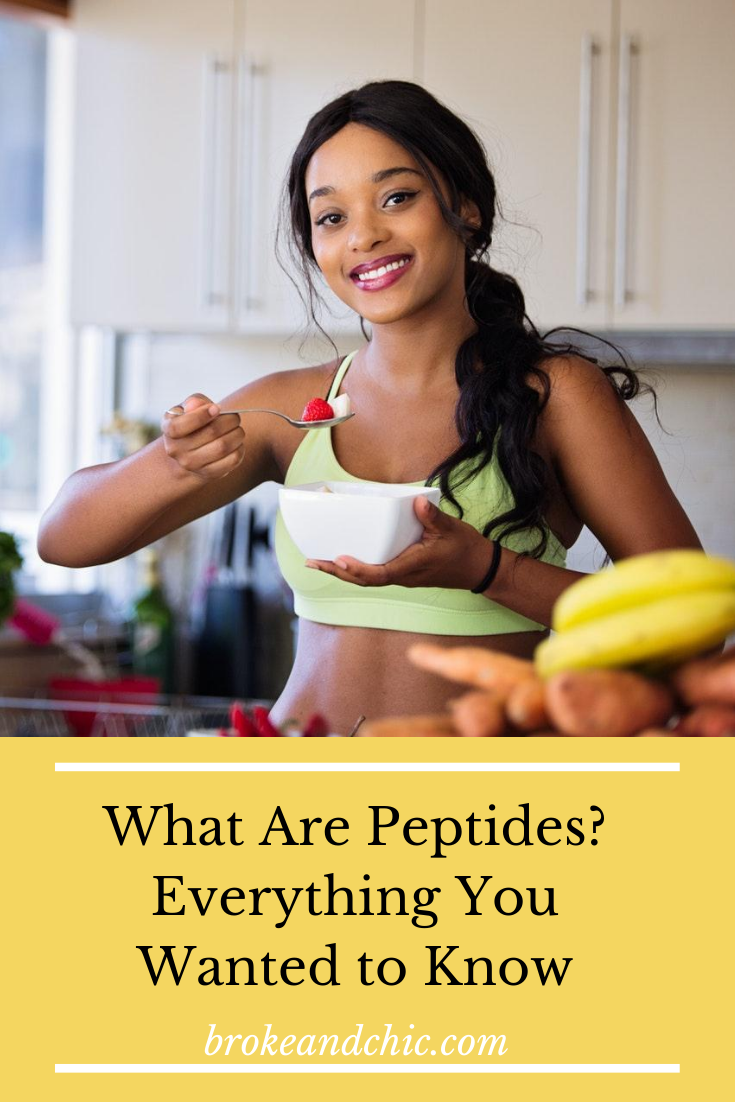 Peptides are made up of amino acids. You may have heard of these building blocks that make up the protein that we eat every day. A string of 2-50 amino acids can make a peptide.

There smaller structure also makes it easier for peptides to enter into our bloodstream and go through our intestines and other barriers.

Where Do Peptides Come From?

Why Should I Care About Peptides?

More recently, scientists are focusing on the health implications of ingesting peptides. The peptides that we ingest are named bioactive peptides.

Many have found that peptides can have positive impacts on human health. The range of impact depends on which amino acids are in that particular peptide’s chain.

There are two common types of peptides that are widely sold:

There are many other kinds of peptides, but these have been banned because some athletes have misused the peptides to gain unfair advantages. That’s how effective these supplements can be.

What Are the Benefits of Using Peptides?

Scientists have linked the consumption of bioactive peptides to many health benefits.

As you read through the benefits of peptides, you may find some great advantages that you want to take advantage of. If so, you should invest in natural peptides like those from Umbrella Labs.

Many Americans suffer from hypertension or high blood pressure. This condition can lead to greater cardiac issues including heart disease, heart attacks, and congestive heart failure.

A study conducted by the National Institutes of Health found that peptides derived from food sources significantly lowered blood pressure. The outcomes of the study showed that supplemental peptides could be used to help patients with mild hypertension.

Adding more peptides to your diet is more convenient than having to take a couple of pills every day.

Peptides are similar to proteins in that they may increase your muscle mass and give you more strength overall. The fact that both are made from amino acids is what makes sense of the growth in muscle mass.

These are the kinds of peptides that are most notorious for getting athletes into trouble. There are many people who use peptides as a way to boost their muscle growth.

Because the peptides worked so well and were considered an unfair advantage, many were banned. Be mindful of this if you’re wanting to use peptides for muscle enhancement.

Antimicrobial peptides have the ability to kill Gram-negative and Gram-positive bacteria. Similar peptides can kill viruses, fungi, and other intruders.

By ingesting these specific peptides, you could do wonders for your health. This is especially if you have an existing condition that’s derived from any of these organisms.

You should be careful if you choose to ingest this kind of peptide. You may want to consider contacting your healthcare provider before you ingest these peptides. They could have recommendations towards or against certain products.

After researching the intake of a moderate amount of collagen peptides, scientists found that rats gained more bone mass. This was especially significant when those rats were also physically active.

In turn, this shows that humans who have age-related bone loss may gain that lost mass back. If you’re experiencing a loss in bone mass, you may want to ask your physician about collagen peptides.

Scientists have also found that collagen peptides can help with healing wounds. As you may know, collagen is an important part of healthy skin. By giving your body more of this substance that it naturally makes, you can assist it in the healing process.

Collagen can also act as an antioxidant. This reduces bodily inflammation which can help prevent infections in wounds. These inflammatory powers of peptides are interlinked with those antimicrobial peptides that we discussed earlier.

This tells us that multiple types of peptides can help your body during the healing process. So, you should consider getting supplemental peptides the next time that you have a wound. It could also help with other slow-healing markers on your body.

What Do I Do Now?

So, what are peptides? They’re multifaceted, helpful strings of amino acids that scientists have found many uses for.

Their list of benefits is long as there are many different types of peptides. Each may have benefits for different people depending on what you want to gain.

We recommend that you talk to a physician if you do want to take supplemental peptides for medical reasons. However, we’re sure that your physician will find solace in the multiple research studies that have been conducted by scientists.

For more informative articles like this, feel free to venture through the rest of our blog.