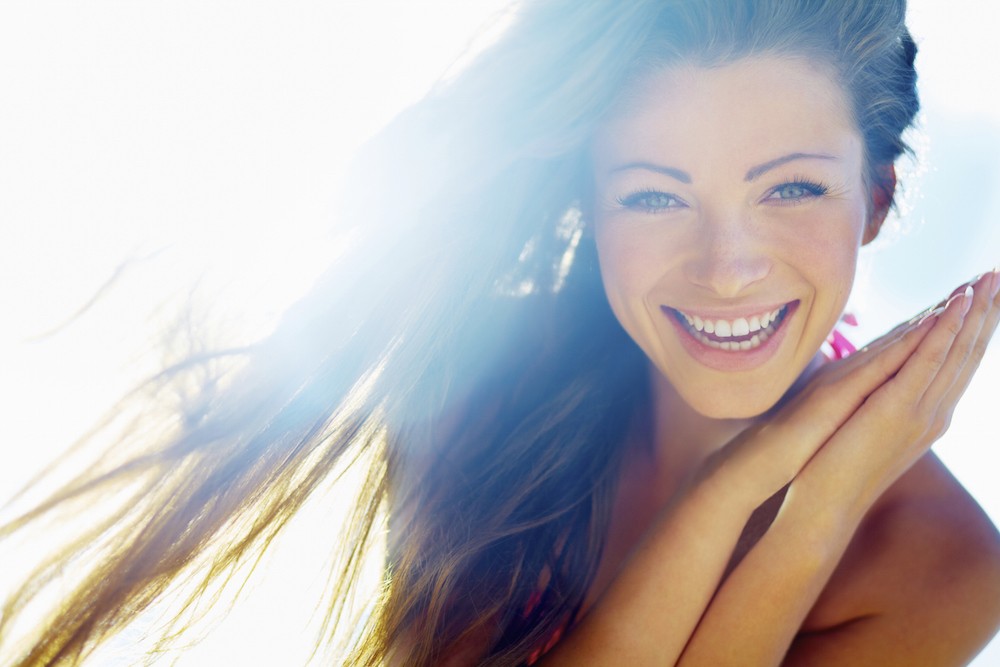 More and more people are turning to natural remedies to treat minor ailments such as headaches and motion sickness. So if you’re tired of relying on Ibuprofen and Pepto Bismol, consider the natural remedies below. Don’t worry, they’re safe!

Rheumatoid Arthritis affects over 400,000 people in the UK.  Fortunately, there is some evidence that taking omega-3 fatty acids as can be found in supplements and cod-liver oil is a good remedy for the pains.  Omega-3 fatty acids work like medications such as Ibuprofen by reducing the production hormones that cause swelling and pain known as prostaglandins.  Although there isn’t a definitive study on the subject for now, many people have continued to enjoy relief from arthritis pain by taking cod-liver oil and eating fatty fish such as salmon.

Headaches and migraines can instantly ruin a great day. Not everyone suffers from migraines, but if you have a family member that does, you’re 80% more likely to suffer from them yourself. There are plenty of off the shelf cures, but did you know that two cups of brewed coffee can provide relief from them?  Two cups of coffee contains 200 milligrams of caffeine.  It is still unclear how caffeine relieves headache. However, scientific theories say that caffeine boosts the activity of the brain cells which lead to the constriction of blood vessels. The constriction leads to the relieving of pressure that causes pain.

The feeling of nausea associated with pregnancy, anaesthesia and motion sickness can be dealt with by taking some ginger ale. 1 gram of ginger-root can drastically reduce all forms of nausea and in some cases, stop it completely. This is because ginger contains compounds known as gingerols which are very effective against nausea. It is important to note though, taking more than 6 grams of gingerroot in a seating can severely upset the stomach.

Commonly known as UTIs, urinary tract infections can be treated by drinking cranberry juice (just make sure it’s real cranberry juice — should be bitter). Cranberry juice contains compounds known as proanthocyanidins which are believed to keep bacteria from sticking to the bladder.  If you have regular bouts of infections each year, commit to drinking two glasses or cranberry juice a day for better results. However, some scientists believe that drinking enough water per day may be just as effective at flushing away harmful bacteria as there is no clinical evidence backing the use of cranberry juice to treat UTIs.

Yeast infections develop when the balance of good and bad bacteria is tilted in favor of bad bacteria. Eating yogurt regularly ensures this balance is sustained. However, there is no evidence that yogurt can help treat the infection once it has developed.

Do you have any tips when it comes to treating common ailments naturally? Let us know in the comments below: