6 Reasons Why Sleep Is so Important 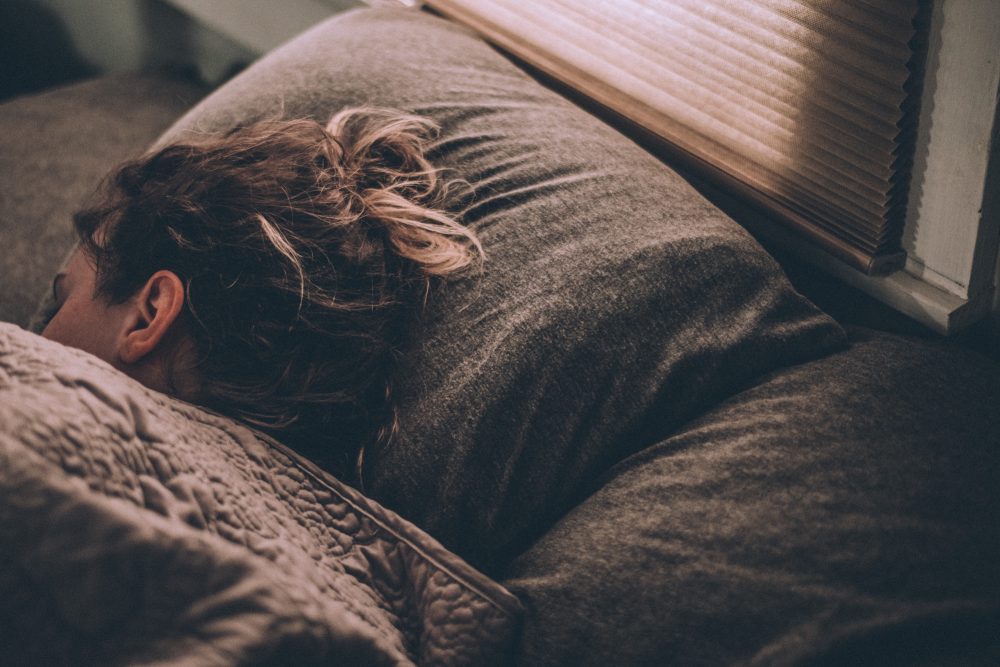 Unfortunately, many people do not get the quality of rest they need nor the quantity at which they need it for it to be considered a full night’s rest. People are sleeping less because of stress, they are too busy, their environment is not the right environment for deep sleep, or they do not have the best mattress for the money so they toss and turn all night.

Below are just a few of the reasons why many people aren’t getting enough sleep every night and what problems it may cause: 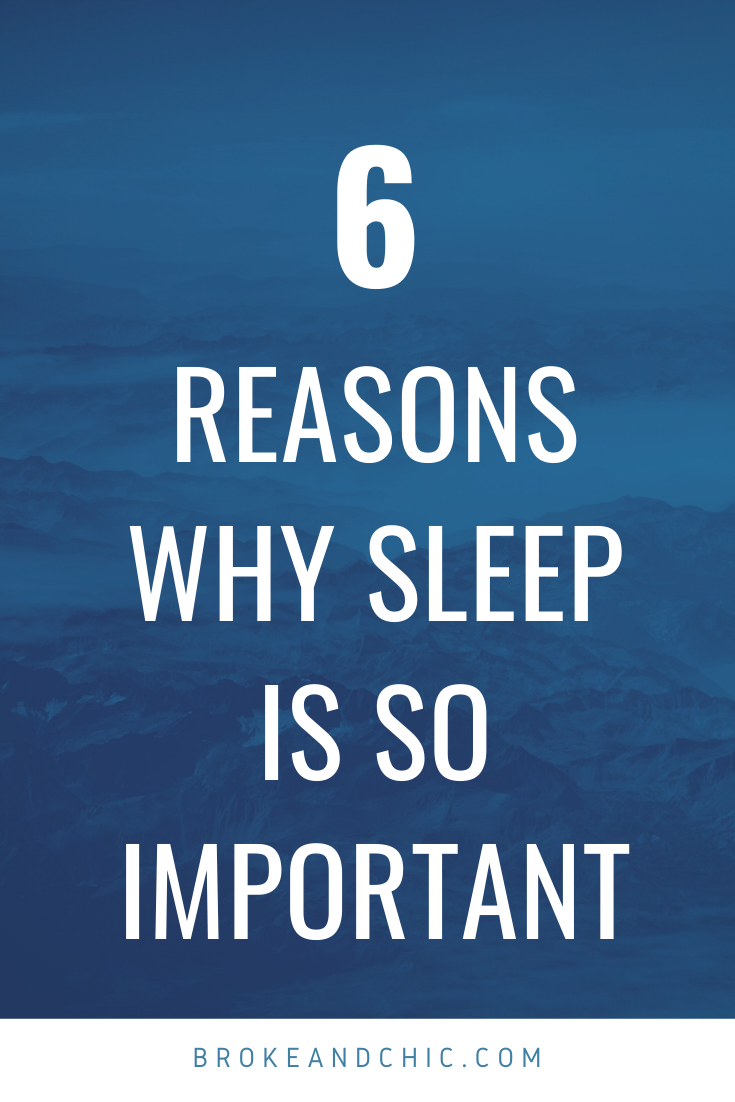 #1 Poor Sleep Can Cause You to Gain Weight

Many people do not know that lack of sleep is one of the leading causes of obesity. There have been several health studies done on sleep duration, and one shows that both children and adults who get very little sleep are more likely to be obese than people who get a good night’s sleep every night.

Many health experts believe that lack of sleep causes your hormones to fluctuate and causes you to have less motivation to move. If you are trying to lose weight or maintain a healthy weight, it is critical that you get enough rest.

#2 People Who Sleep More Are Better at Concentrating

You need to sleep in order for your brain to function the way that it is supposed to. If you are sleep deprived, then your brain is less likely to be able to be productive or perform well during day-to-day activities. Some studies have even found that people who have sleep deprivation have brain function that is as bad as it would be if it were impaired with alcohol or some type of drug.

Good sleep has been proven to help you solve problems better, have better memory, and better concentration for longer periods of time.

#3 You Can Be a Better Athlete

People have found that the better quality and longer periods of sleep you get, the better athletic performance you are able to do. Poor sleep has been proven to be linked to sluggish movement, slow walking, inability to grip things as strongly as you would if you were rested, and more difficulty performing activities on their own.

Athletes and even people who exercise on a daily basis for their health have found that they are able to do so much better when they are well-rested.

How long you sleep and how deeply you go to sleep can have a major impact on your overall health. Poor sleep has been linked to causing chronic illnesses like heart diseases. People who do not sleep well are at a much higher risk of suffering from heart disease, a heart attack, chronic illnesses, or a stroke than those who get enough sleep every night.

#5 Poor Sleepers Are More Likely to Suffer From Depression

Poor sleep issues have even caused mental illness to be so bad that people commit suicide as a means of finding an out. People who have serious sleep disorders, like insomnia, are much more susceptible to suffering from depression and anxiety than people who do not.

Even if you do not suffer from chronic sleep issues like insomnia and only have a small loss of sleep, your immune system can be impaired. People are almost three times more likely to get sick from things like a cold or a virus if they lose a few hours of sleep than people who are able to get the recommended seven to eight hours of sleep every night.

If you have trouble sleeping and do not know the cause, see your doctor. Explain the problems to them and see what helpful ideas they can give you. After all, to be happy and functioning, you need your sleep.