Dating Advice As The World Re-Opens 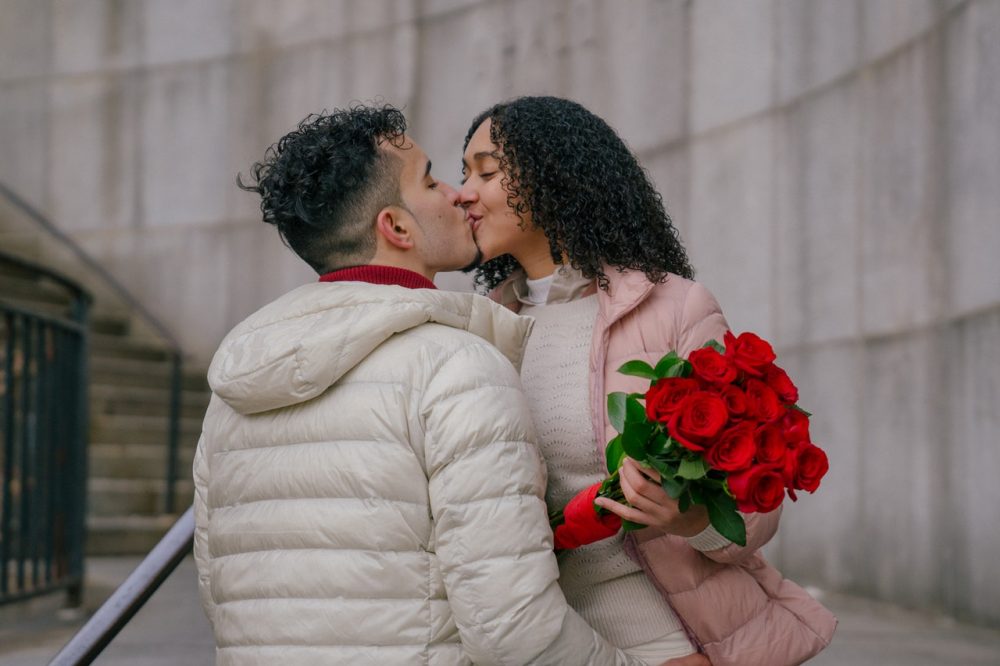 The past two years haven’t been a great time to be single. If you were single in January 2020, you’re probably still single now. We all know why that is. Because of a combination of restrictions, quarantines, and other protective measures, meeting new people has been borderline impossible. You might have had some seemingly productive chats with people across MyMobileline FREE Chatlines membership for women to add a little spice in your life and find the man of your dreams. But never forget that people behave very differently online to how they behave in person. What you think is a sure thing right now might not turn out to be a sure thing when you finally meet your prospective partner in the flesh.

The events of the past eighteen months might have changed dating forever. Some of those changes might be good, and others might be bad. For the purposes of this article, we’re focusing on the good. Yes, the rules of dating have changed a little, and you can use them to your advantage. Let’s have no more preamble, though. Let’s dive right into the advice instead!

Use Video Calls To Filter Out Liars

There was once a world before Zoom and Microsoft Teams calls, much as it’s hard to remember it now. We’ve come to rely on the video calling apps so much over the past year that we no longer remember how we ever got by without them. Most of us will be glad to get rid of work-related video calls – Zoom fatigue is a very real thing – but that doesn’t mean that all video calls should become a thing of the past.

Having a video call or two with a prospective date before you meet in person can help you to fill in some of the blanks about them. For one, you can find out if their pictures are old or misleading. For another thing, you can pick up aspects of a person’s personality from their spoken words and tone that you’ll never get from text. Consider it a halfway step between texting and meeting – and a potentially very useful one.

Check in With People

The dating world is going to be very active as restrictions begin to ease. There’s going to be a lot of people out there looking for partners. That’s not necessarily good news. The dating world can be a little dangerous at the best of times, but it’s all the more so when there are more people involved. People are starved of attention and physical content. For want of a better phrase, they’re likely to be more desperate and edgy than you remember them being the last time you were trying to date. Not everyone will be like that, but you can probably expect people to be pushier and needier than they were pre-pandemic.

That makes it all the more important that you let people know where you are when you’re heading out on a date. You should also arrange for them to check in with you around halfway through the date. This was good dating advice even before 2020 happened, but it’s all the more vital now.

If there’s any upside to spending so long on your own, it’s the fact that you’ve had more time to focus on who you are and what you want. You’ve also probably learned to become more self-sufficient. You have a life of your own, and you should only let someone into it if you’re confident that they’re going to improve it. You can cope fine on your own. You don’t even necessarily need a partner. Whoever comes in to fill that role for you should be someone very special. Don’t even think about accepting dates with anyone you think is less than a nine out of ten match for you. Be more selective. This might mean fewer dates, but it will mean a better quality of dates.

Draw up an ideal checklist of qualities you want in a partner. If the boxes aren’t being ticked by the person you’re speaking to, move on.

Even in this brave new era, the apps we use for dating now are the same ones we were using two years ago. We’re still swiping left and right to indicate our interest or lack thereof in people, and we’re still basically playing online slots by doing so. It’s no great secret that the “swipe” motion of Tinder and other dating apps like it is patterned after the “spin” motion of online slots and even triggers the same pleasure centre in the brain.

If you go into it blind, it will also lead to the same random results. When wins and losses arrive on the reels at Rose Slots Canada, they do so at random. That’s exciting in an online slots context, but less so in a dating context. Nobody should be going on random dates. In the past, far too many of us have swiped ‘yes’ to everybody we’re offered and then picked through the results after matches have occurred. That massively increases the chances that you’ll be exposed to toxic people, and that’s not something you should want for yourself. Slow down. Look at every face and every profile properly. Make an informed decision every time you swipe. Again, you’ll get far fewer matches – but you’re more likely to have fun with the resulting conversations.

Above all other things, have fun with dating again. We’ve all been waiting a very long time for this, and we’re ecstatic that the moment has finally arrived. Even if you’ve taken advantage of the opportunity for some self-reflection, we have no doubt that it’s been lonely and difficult of times. We’ve seen some media outlets suggest that the coming summer might be the 21st century equivalent of the Summer of Love, and they might be right. So long as you use sensible precautions, check in with friends, and screen your dates vigilantly, there’s no reason that love won’t arrive for you in the weeks and months to come.

Choose carefully, date safely, and most of all, be lucky – we’ve got our fingers crossed for you!