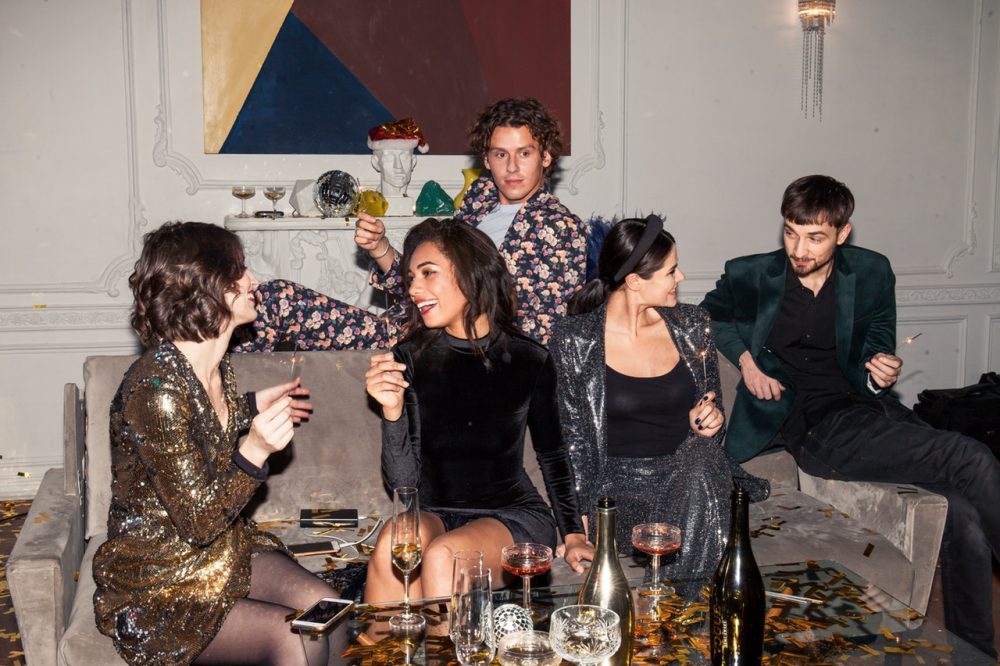 You and I love a night out, but sometimes it’s better to stay in, save some money, and make your place the setting for a social gathering. But cutting on the costs of a sociable evening doesn’t mean that you have to cut back on the fun you can have with your friends.

From an evening of Blackjack to playing Dungeons and Dragons – that’s right – here are four ways you can have a fun night at home with your buds: 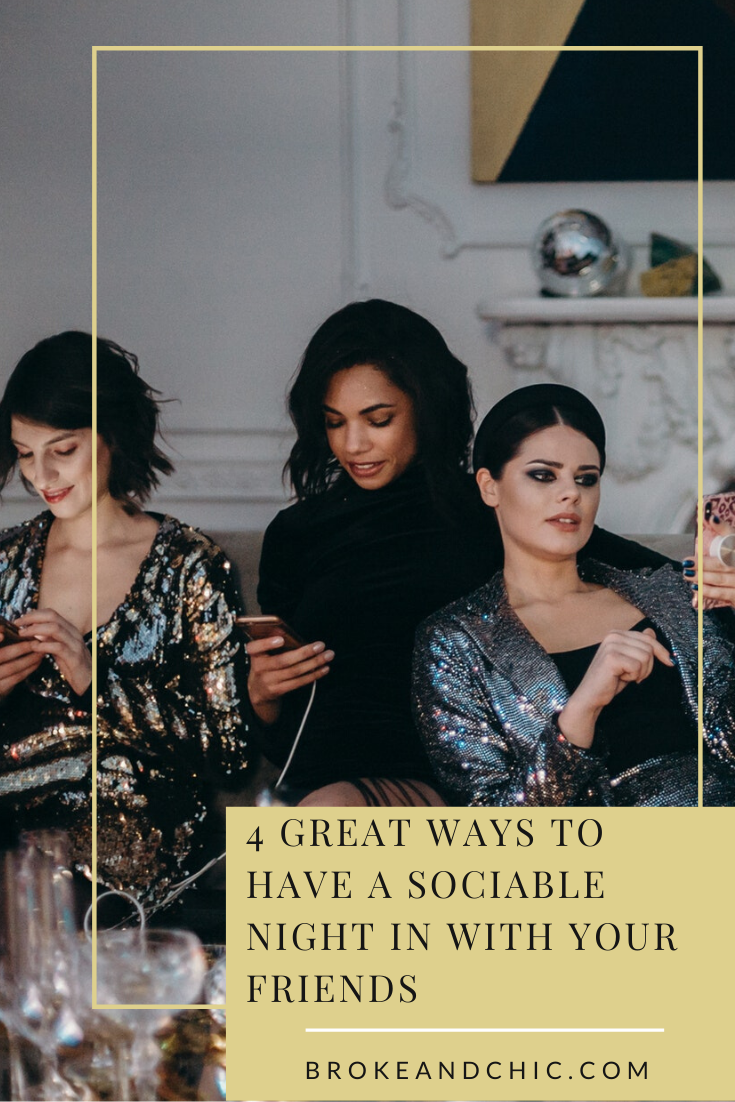 Have an Evening of Blackjack

Few things are more sociable than a game of cards and Blackjack is one of the most widely-played card games in the world, one that’s featured in countless films and TV shows. If you and your friends have seen The Hangover then you already have an idea of what Blackjack is – if you or they haven’t then I’ll explain now, because it’s one of the best ways to have a sociable night in with your pals.

Blackjack is simple to learn, fast-paced, cheap to set up, and can be played by up to seven people – with one extra for the dealer (yours truly, as the host). You can find the rules here but the key thing to know about Blackjack is that you need to score as close to 21 as possible to win.

Once you know exactly how to play, manage, and arrange your evening of Blackjack, there’s just one thing left – the drinks. I recommend keeping it classy by having a selection of quality cocktails – that’ll certainly give your guests something to talk about. 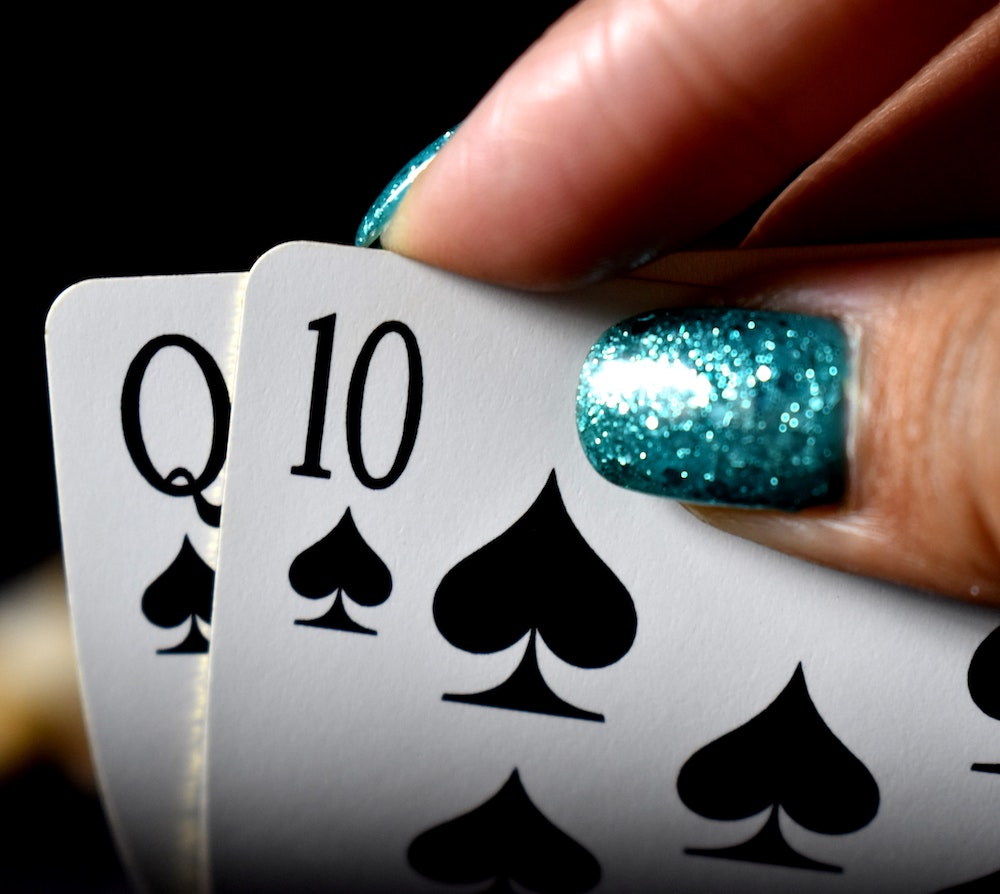 Having participated in a few of these myself (including for my gran’s 80th birthday), I can tell you from experience that murder mysteries are excellent. It’s a way of having a dinner party without putting the focus too intensely on the food and that demands conversation throughout the evening – and that has to be a win-win.

The beauty of hosting a murder mystery night is that there’s nothing you need to learn – except for the identity of the killer, or how to keep your mouth shut if you’re the guilty one.

If you want to host a murder mystery evening for your friend, all you need is a bit of preparation. This preparation starts with getting a murder mystery set, then includes assigning each guest a character, making sure they dress the part, getting some food (and drinks, of course), and (finally) keeping everyone in role throughout the game. 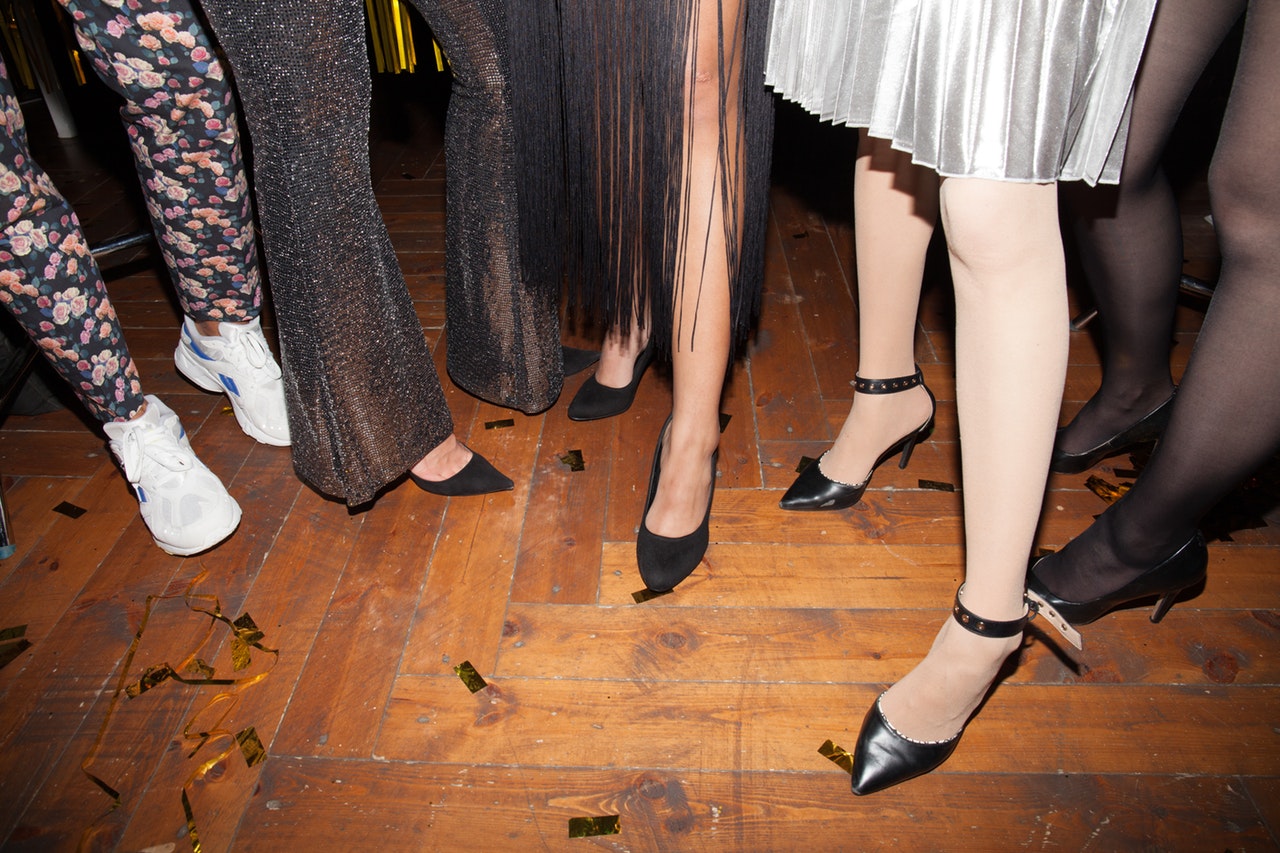 One of the very best impromptu sociable nights I ever had was a holding a Shakespeare reading with a group of close friends. We were out on the town and stayed there until all the best places were closed (naturally) but didn’t want the evening to end – and it didn’t.  A brave soul picked up a copy of the collected works of Shakespeare and began reading.

Now, this could have crashed and burned quickly – there was ample opportunity for us to unleash our claws and lay some strikes on our friend’s bravado. But we didn’t. And the reason for this is that it just seemed to work. We quickly got into character and those who piped up first got the best parts, meaning that the joke was on those who didn’t commit early.

You might not want to follow my approach exactly (it’s your call whether you hit the town first) but I can’t recommend highly enough that you hold a Shakespeare reading – it’s fun, sociable, and costs practically nothing. 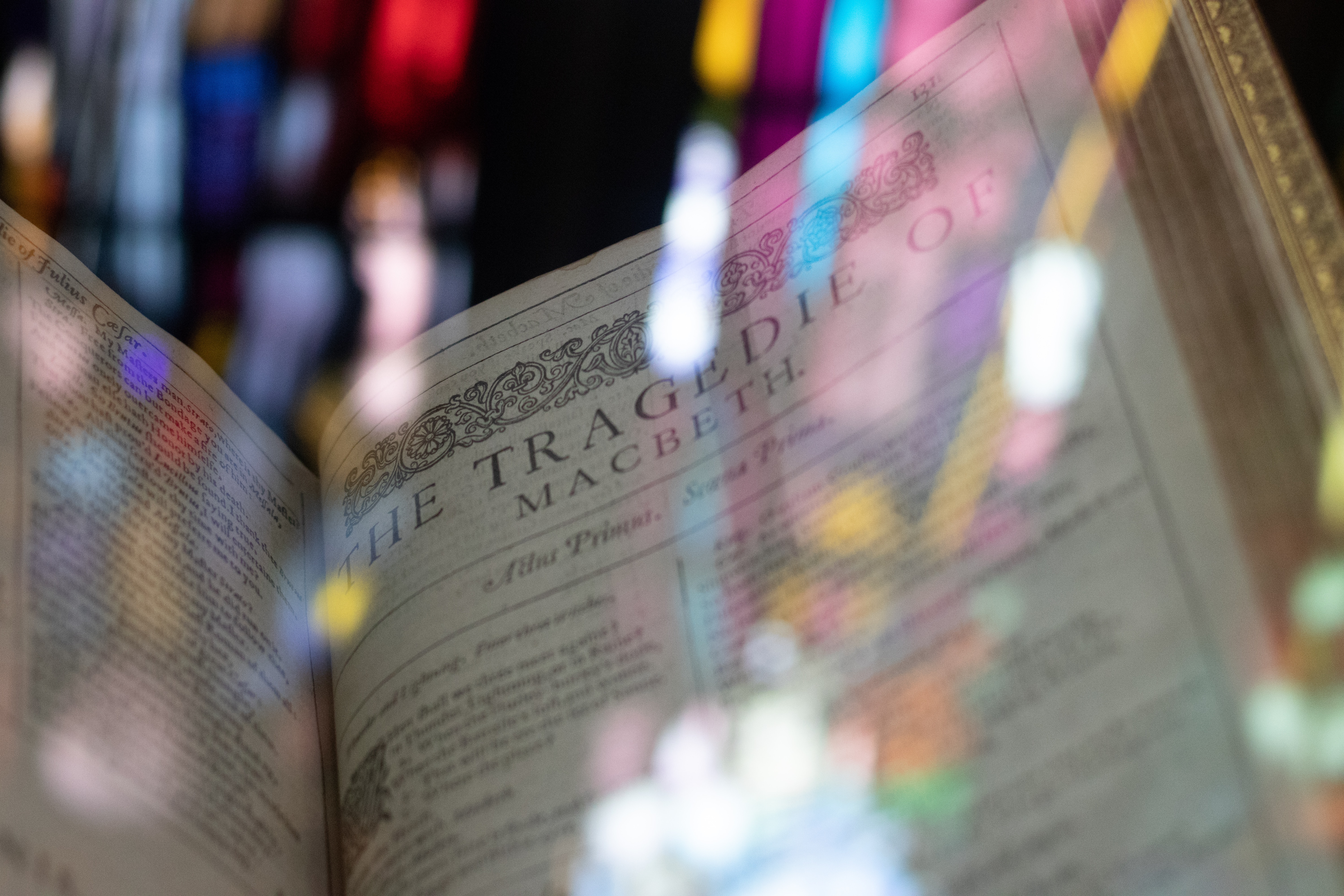 Some people have some pretty unsavory takes on Dungeons & Dragons – it’s for people living in their mom’s basements, with few prospects and fewer friends. I’m telling you now, those takes are wrong, wrong, WRONG.

If Stranger Things has taught us nothing then it’s that D&D is an immersive, engaging game, that builds and enhances friendships – through a shared commitment to completing a quest.

I was an early convert to D&D (playing it before pop culture forced it back into public consciousness) because it’s such great value-for-money as an evening of entertainment. Why? Because the games can last for hours.

What you need to be able to play Dungeons and Dragons is a set and three to five people to play it – though, D&D can be played with just two people – one of whom has to be the Dungeon Master.

Once you’ve got all the equipment and players in place, you then need to set the mood. And what could be better than using the band who made the music for Stranger Things, SURVIVE, to provide the soundtrack to your evening? Nothing.!

Having a sociable night in with friends doesn’t have to cost a fortune – in fact, it can cost pretty much nothing. All of my four picks are very-cost effective, but the important thing isn’t that you can do them when you’re broke – it’s that they bring you and your friends closer together. So, give them all a try and you’ve set yourself up for a month of Friday (or Saturday) night entrainment.